The year 2018 has witnessed the highest number of 2,936 ceasefire violations by Pakistan troops in the last 15 years along the Indo-Pak border. 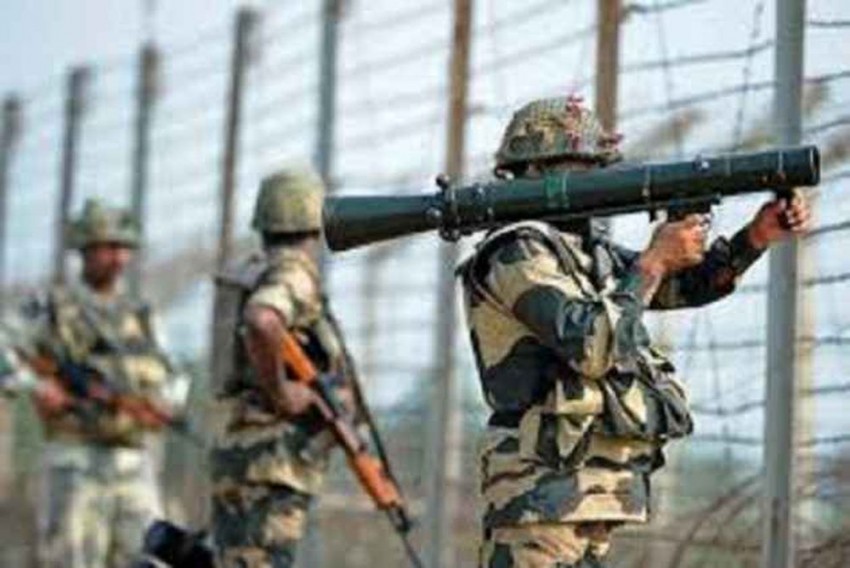 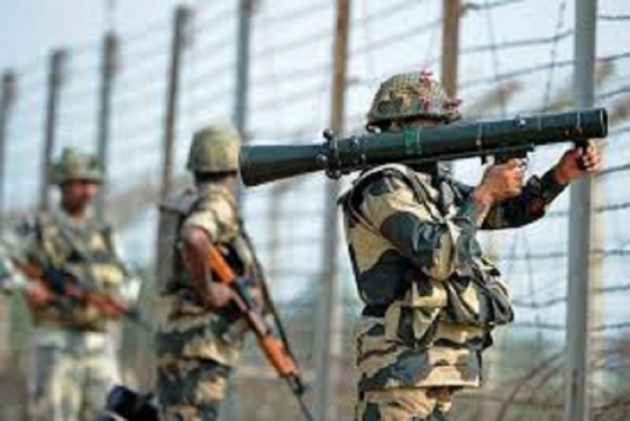 A Border Security Force (BSF) personnel succumbed to his injuries on Tuesday. He was injured when Pakistan troops fired and shelled along the International Border (IB) and the LoC in Kathua and Rajouri districts of Jammu and Kashmir, officials said.

Assistant Commandant Vinay Prasad was hit by a sniper shot at about 10:50 am when he and his patrol party were out for "carrying out border domination" along the IB.

"Pakistani snipers opened fire at them, leading to grievous injuries to the officer. Prasad was rushed to a medical facility in Satwari in Jammu where he later succumbed to his injuries," an official said.

The Border Security Force (BSF) is tasked to guard the India-Pakistan International Border in the Jammu region of the state.

Pakistan troops also fired and shelled along the Line of Control (LoC) in Sunderbani sector.

"Pakistan army initiated unprovoked ceasefire violations by resorting to firing and shelling along with heavy caliber weapons in Sunderbani sector from 1000 hours", a defence PRO said.

Indian army troops guarding the borderline retaliated effectively and strongly, he said, adding that the exchanges of fire were on.

The year 2018 has witnessed the highest number of 2,936 ceasefire violations by Pakistan troops in the last 15 years along the Indo-Pak border.