The scientist has been conducting research on the origin and existence of dinosaurs in India for over 25 years. 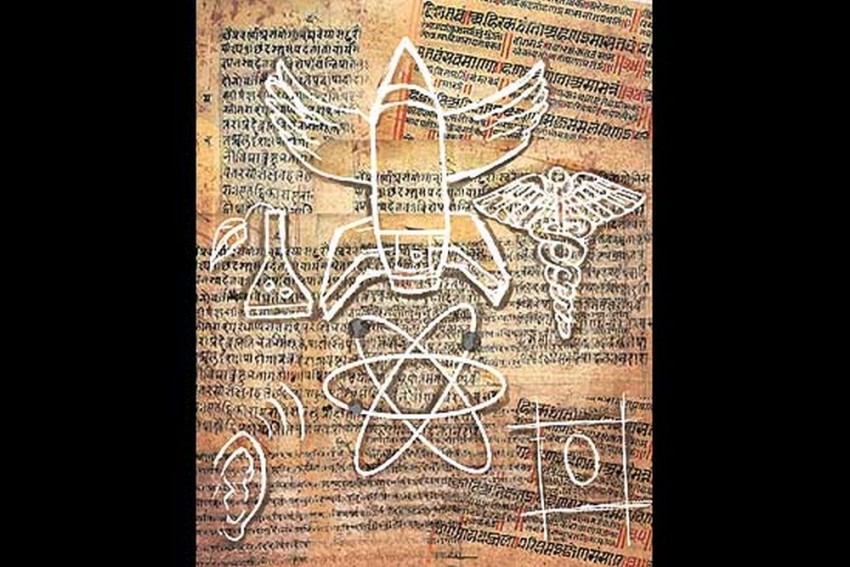 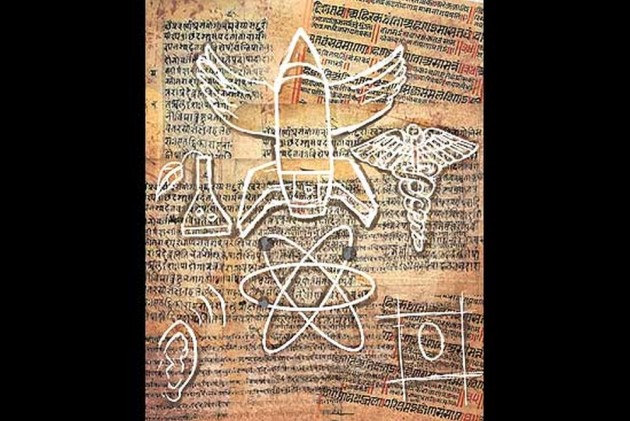 Making one more addition to a line of controversial statements made at the Indian Science  Congress,  Ashu Khosla, a Panjab University (PU )geologist, claimed that Lord Brahma was the "greatest scientist of this universe" who knew about dinosaurs and has their mention in the Vedas.

The scientist has been conducting research on the origin and existence of dinosaurs in India for over 25 years.

Citing the Vedas in his speech while presenting his research, the geologist said, "There is nothing that Lord Brahma, who is creator of this universe, did not know. He was completely aware of the existence of dinosaurs and even mentioned them in Vedas. Before anyone else in the world, it was Lord Brahma who discovered dinosaurs’ existence on earth," as quoted  by Indian Express.

The geologist, while presenting his research entitled 'Biotic assemblages from the Deccan trap-associated sedimentary sequences of penninsular India’ at the 106th Indian Science Congress, also said that the word 'dinosaur' originated from Sanskrit. He added that 'dino' means 'daayan' or witch and 'saur' stands for lizard or 'rakshas'.

Khosla claimed his team's discovery of an Indian dinosaur 'Rajasaurus Narmada Ensis', whose remains were found in Gujarat's Kheda district.