Farooq Abdullah received the letter at his residence in Srinagar which has been turned into a sub-jail. 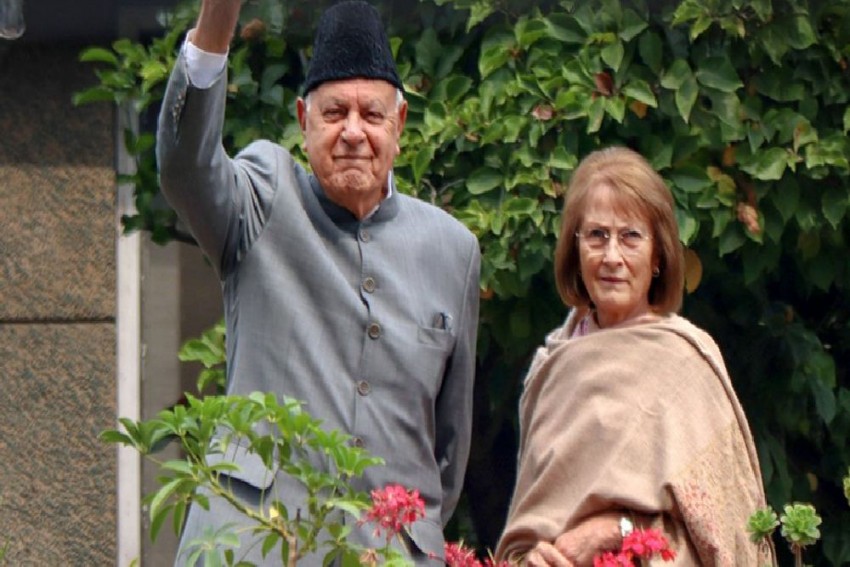 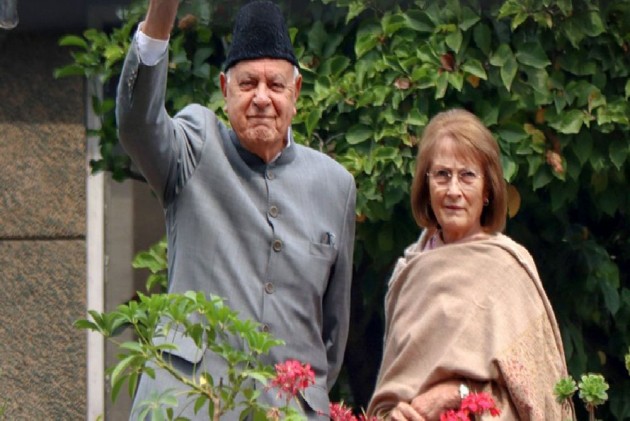 On his 82nd birthday on October 21, former Jammu and Kashmir Chief Minister Farooq Abdullah, who has been slapped with Public Safety Act and put under house arrest, received a letter from Prime Minister Narendra Modi.

Sources in National Conference said that in the letter PM Modi had greeted him on his birthday.

Abdullah, the Member of Parliament from Srinagar, received the letter at his residence in Gupkar locality in Srinagar which has been turned into a sub-jail after he was booked under the PSA on September 16.

The prime minister sent good wishes on Abdullah's birthday and prayed for his long and healthy life, the NC sources said.

Abdullah was detained under the Public Safety Act, a law enacted by his father and National Conference founder Sheikh Mohammad Abdullah in 1978 when he was the chief minister.

He was earlier under the house arrest at his residence since the night of August 4, hours before the Centre announced its decision to scrap Article 370 of the Constitution and to bifurcate the state into two Union territories.

Earlier West Bengal Chief Minister Mamata Banerjee too on Monday had extended birthday wishes to the National Conference patron, assuring the former Jammu and Kashmir chief minister of standing by him during "difficult times".

She had also urged Abdullah to stay positive and prayed for his good health.