Apart from chief minister Devendra Fadnavis, names of 18 Maharashtra ministers are also in the list of defaulters, as they are yet to clear their water bill dues. 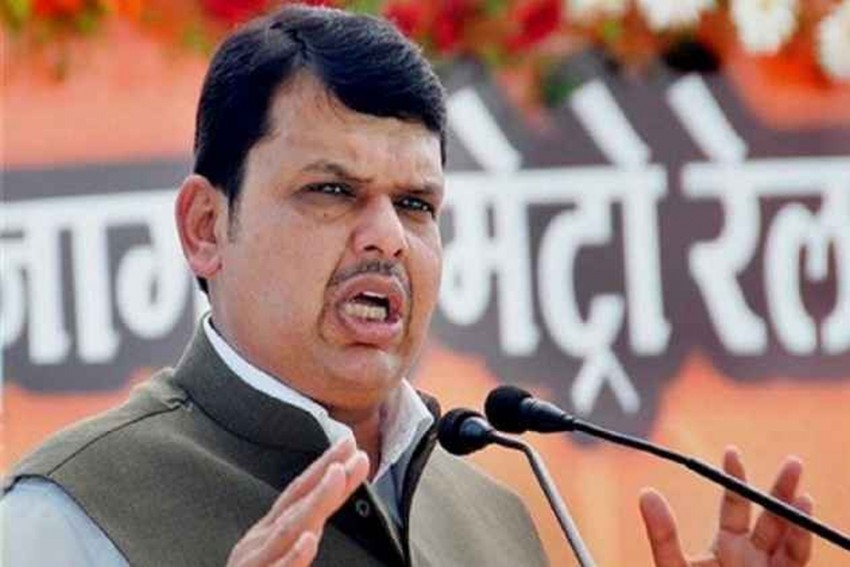 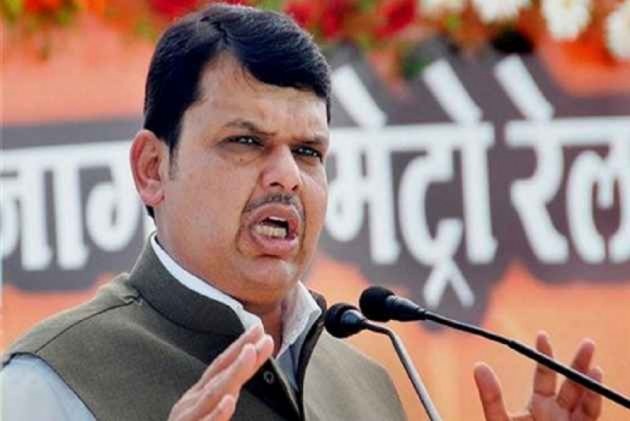 The Brihanmumbai Municipal Corporation (BMC) declared Maharashtra Chief Minister Devendra Fadnavis's 'Varsha' bungalow a defaulter as his water bill dues are pending. The total amount of the bill pending is around Rs 7,44,981, according to BMC.

The BMC made the revelation in response to an RTI filed by activist Shakeel Ahmad Shaikh. According to the RTI reply, official bungalows of several other ministers haven't cleared their dues, adding to Rs 45 lakhs, News18 reported on Monday.

"If the bills of Chief Minister's and other State Minister's bungalows are not paid in time, then how can you expect a common people to do it? If the common people fail to pay their bills, their water connection is disconnected. The same should be done to all the defaulters including Chief Minister's official bungalow," News18 quoted Shakeel as saying.

Apart from Fadnavis, names of 18 Maharashtra ministers are also in the list of defaulters, as they are yet to clear their water bill dues.

Uttarakhand’s Auli Stares At Mountain Of Waste After Guptas’ Weddings