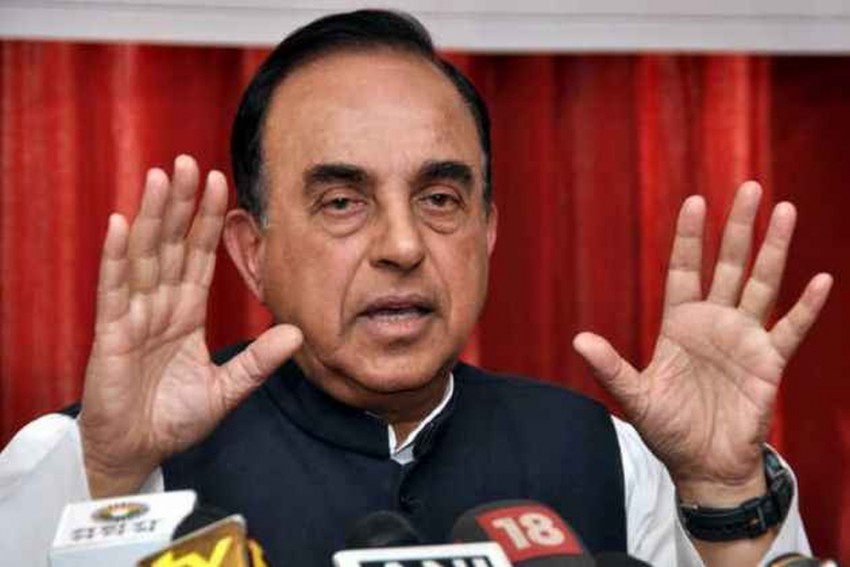 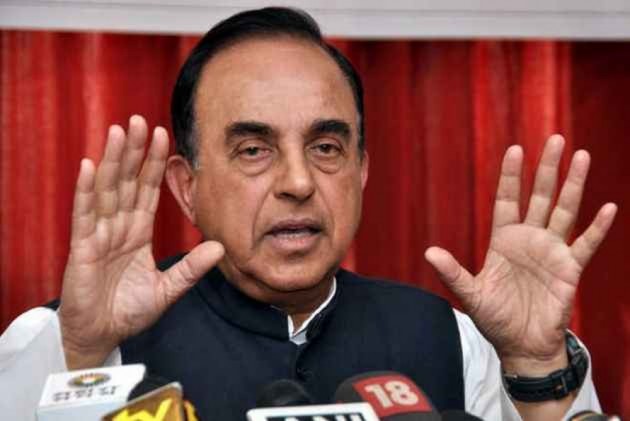 BJP leader Subramanian Swamy pointed out loopholes in the Union budget 2019 presented by Finance Minister Nirmala Sitharaman on Friday, suggesting that the figures in the budget don't add up even as the promises made are too far fetched.

In a series of tweets, Subramanian Swamy, who has not shied away from attacking Sitharaman on previous occasions, has mocked the proclamations in the budget with expressions like "Sweet Dreams" and "Hare Ram".

Hitting out at the claims by the Finance Minister of our economy  "nearing $3 trillion" mark, he said,

The BJP's promise of doubling farmers income by 2022 is also hinted by Subramanian as a pipe dream.

The target stated in Budget is doubling of farm income by 2022 from base year 2018. That means doubling in 4 years which means a compound average annual rate of growth of 18% per year. At present farm income is growing at 2.0% per year. Sweet dreams

In para 8 of the FM speech on Budget it is said : “It(GDP) is now the sixth largest in the world....In Purchasing Power Parity terms, we are in fact the 3rd largest economy already...” But which is correct? 6th or 3rd—it cannot be both.

Subramanian Swamy's comments come on the back of a research paper published by former chief economic adviser Arvind Subramanian titled ‘India’s GDP Mis-estimation: Likelihood, Magnitude, Mechanisms and Implications’ in which he made claims that there has been an over-estimation by around 2.5% of GDP numbers for the period of 2011-2017.