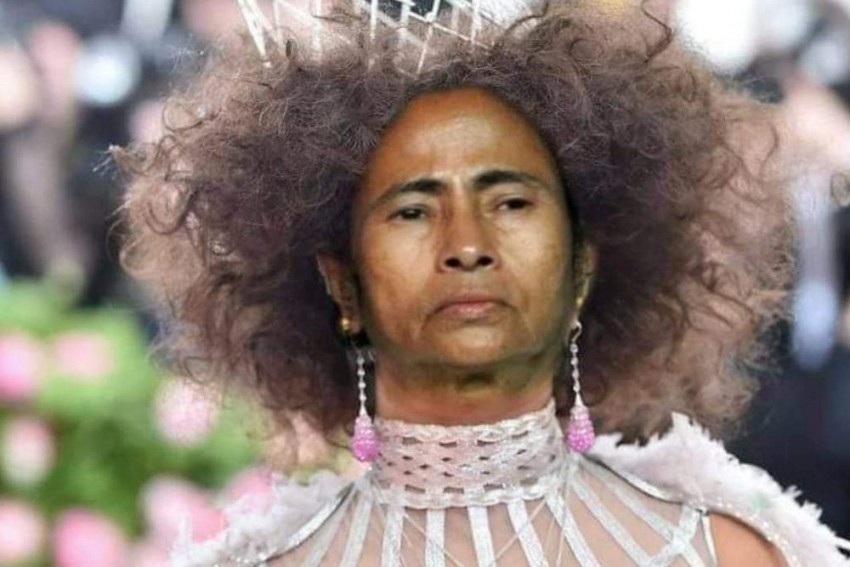 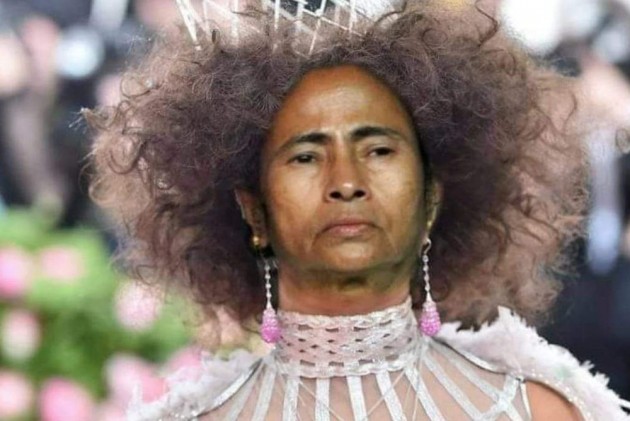 "Priyanka Sharma has been arrested for sharing a morphed picture of the CM," a police official said.

In making meme of Banerjee, the accused allegedly used Bollywood actress Priyanka Chopra Jonas's image from the MET Gala event. The theme for this year's MET Gala was 'Camp: Notes on Fashion'.

Priyanka had brought whimsy and animation to the pink carpet with a vibrant, yet unique Dior gown at the event which is an annual fundraiser.