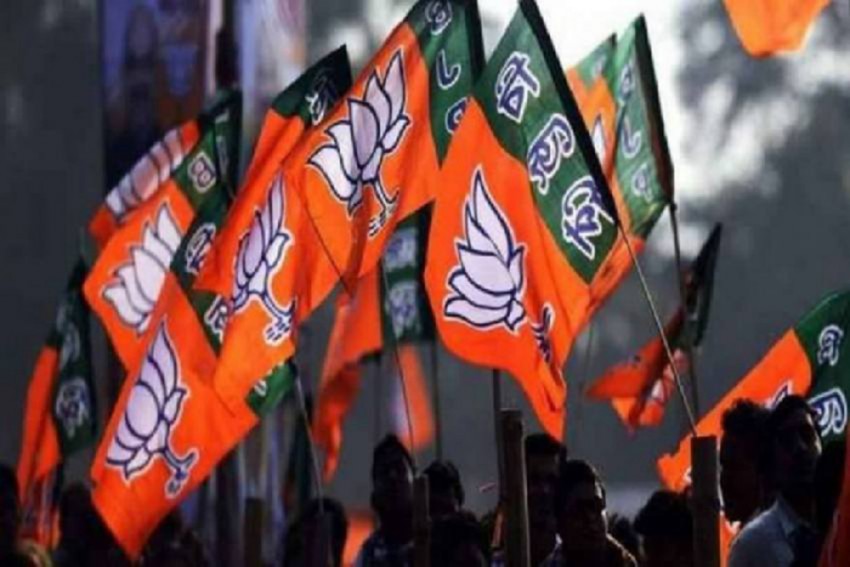 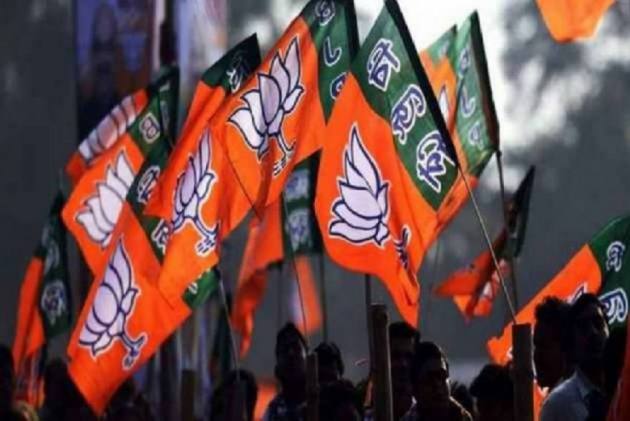 But the Congress dealt a blow to the BJP by winning Solan and Palampur. The BJP lost Solan despite deputing former state party president Dr Rajeev Bindal as the minder.

Four Independents at Dharamshala hold the key for the BJP but have queered the pitch for the Congress.

Of these, the most shocking defeat of the BJP is at Palampur --- home town of senior BJP leader and former Chief Minister Shanta Kumar. Here, the BJP could win just two wards out of 15. The Congress won 11 while two others are Independents.

The elections are significant for first-time chief minister Thakur, who had to prove his leadership in the run-up to the 2022 Assembly elections.

The BJP is attaching huge importance to the party’s victory in Mandi, where the chief minister himself had camped and campaigned extensively besides assigning the task to win the civic body to the state’s most powerful minister, Mahender Singh Thakur, who is also from Mandi.

In Solan, the Congress won nine out of 17 wards while the BJP won seven. An Independent was the other winner.

In fact, the Congress winning Solan despite intense fights, internal squabbles and lack of resources is quite remarkable, admitted BJP insiders. So is the party's sweep at Palampur.
In Dharamshala, a hotbed of Kangra politics, the BJP will have its mayor first time but with the support of Independents. The party has won eight wards and the Congress five. Four Independents, considered to be BJP rebels, also were elected.

The AAP which, tried its luck in the municipal corporation polls for the first time, drew a blank.

It's the first time the elections were held on the party symbols.