The state will see the second phase of Assembly elections on December 7. 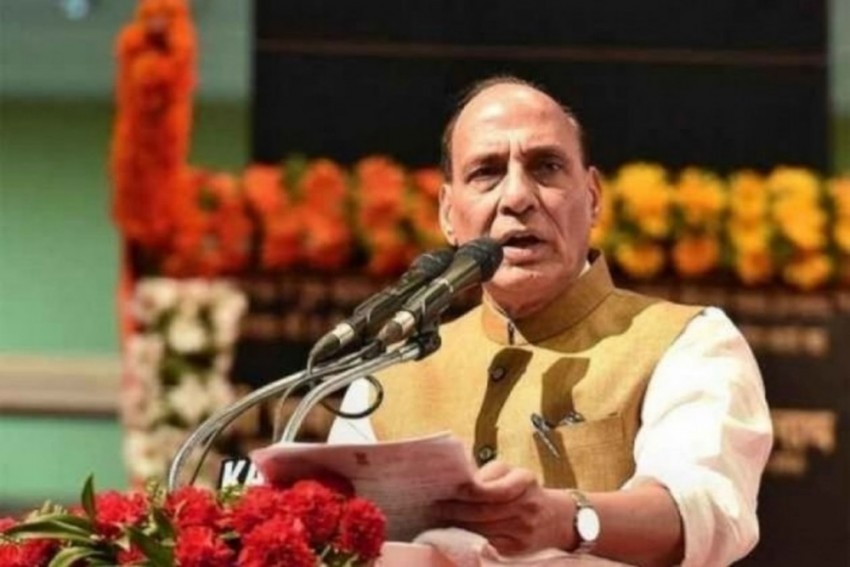 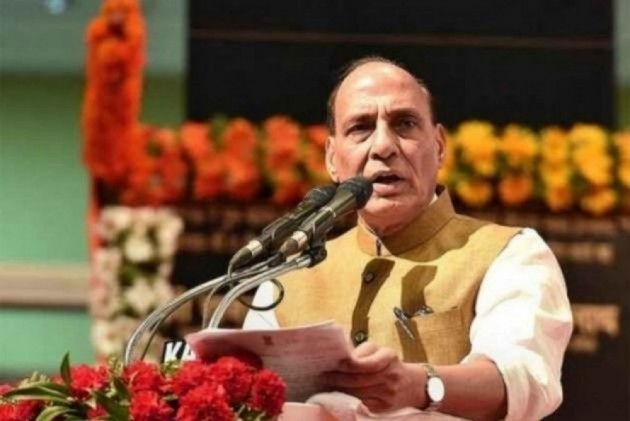 Union minister Rajnath Singh on Sunday claimed that the BJP will form a majority government in Jharkhand after the ongoing assembly elections in the state.

Singh, addressing a public meeting at Adityapur in Seraikela-Kharswan district, said he had a discussion with a cross-section of people as well as political analysts after the first phase of the polls on Saturday.

"The feedback indicated that the BJP is going to win 9 to 10 seats out of the 13 constituencies that went to polls in the first phase yesterday... We will form a majority government in the state," the Union Defence Minister said.

He said the BJP is gaining the support of the people as it has been fulfilling its promises, like abrogating Article 370, making 'triple talaq' punishable under law, and announcing a "grand" Ram temple in Ayodhya, following the Supreme Court verdict.

About criticism by the Opposition on the National Register of Citizens (NRC), Singh said, "Is it not our responsibility to identify infiltrators living in the country? We will neither accept them as Indian nationals nor grant them citizenship."

The senior BJP leader, who spoke at the rally in support of party candidate Ganesh Mahali from the Seraikela seat, asserted that the NRC would be implemented across the country.

On the current economic slowdown, Singh said it is due to global cues. He also claimed that India will become a USD 5-trillion economy by 2025.

Meanwhile, speaking at another public meeting in favour of BJP candidate J B Tubid from the Chaibasa seat, the party's working president J P Nadda said it has changed the image and fate of Jharkhand in the last five years by providing a stable and corruption-free government.

"This election (assembly polls) is not about any individual, not to make anybody MLA or minister; this election is to change the fate of Jharkhand. You have to elect the party which can fulfil goals," Nadda said.

Nadda criticised the opposition Jharkhand Mukti Morcha (JMM), and said it has always neglected the plight of tribals.

Singh also referred to former prime minister Rajiv Gandhi's phrase 'hum do, hamare do' about the saffron party, when two of its MPs won the Lok Sabha elections in 1984.

"From two seats, the BJP is the only non-Congress political party to achieve a clear majority in the Parliamentary polls after Independence, and it has also formed governments in majority of the states," he said.

Seraikela and Chaibasa go to polls on December 7 in the second phase.