BJP To Win Around 260 LS Seats, Modi To Be PM Again: Ramdas Athawale 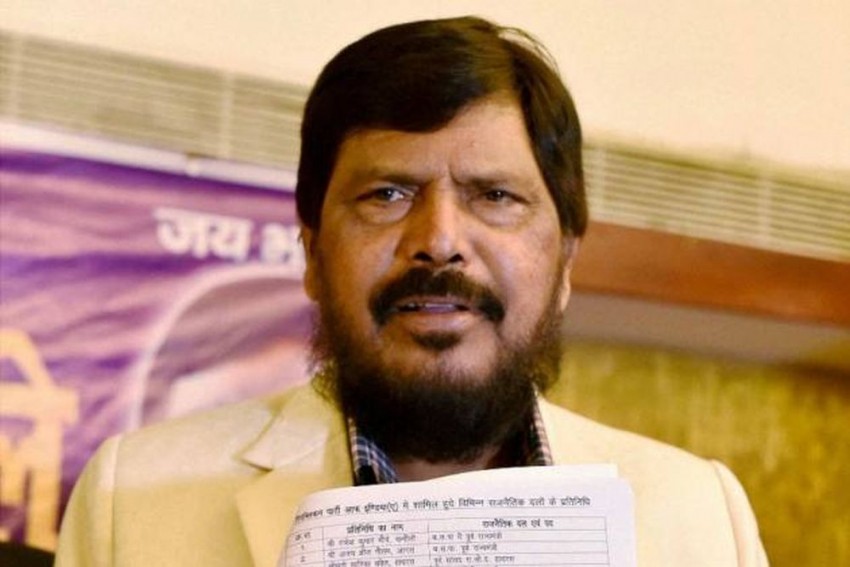 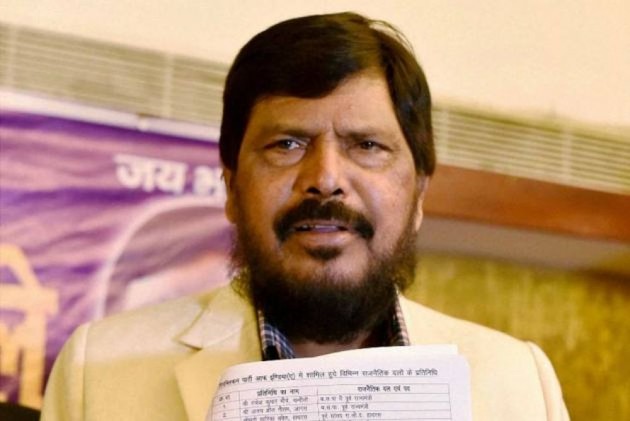 Union minister Ramdas Athawale on Thursday said the BJP would win around 260 seats in the upcoming Lok Sabha elections and Narendra Modi will once again become the prime minister of the country.

Replying to a query on whether he would like to see Union Minister Nitin Gadkari or Narendra Modi as the next PM, Athawale said since the BJP will fight the 2019 polls under Modi's leadership, the latter should get the opportunity.

"Now, elections will be fought under the leadership of Narendra Modi, and hence he should get the opportunity. After that, if Nitin Gadkari's name comes up then it is well and good," the Minister of State for Social Justice and Empowerment said.

He said conditions were favourable for the BJP and it will win around 260 seats.

"As per our analysis, even if there is a loss of around 15-20 seats in Uttar Pradesh, BJP's seat tally will increase in the North East. The party will also do good in Mamata's West Bengal, where Communists and Congress are not that strong any more," he said.

"There will be a close fight between Mamata (Banerjee's TMC) and the BJP. Similarly, Nitish Kumar and BJP's alliance will get good seats in Bihar. I think even if there will be some reduction and increase in the number of seats at some places, we will win the 2019 elections," he said.

He observed that there was no "agreement" among the constituents of the proposed 'mahagathbandhan' (grand alliance) and there were a number of aspirants for the post of prime minister in it.

When asked whether Samajwadi Party leader Mulayam Singh Yadav praised Narendra Modi as his son Akhilesh Yadav has joined hands with BSP chief Mayawati, Athawale said, "Perhaps Mulayam Singh did not agree with Akhilesh's decision of going with Mayawati with whom Mulayam Singh had huge differences."

"That's why he said his 'mann ki baat' (straight from the heart) in the Lok Sabha. By appreciating Narendra Modi, Mulayam Singh has brought the truth before the people of the country. The alliance between Mayawati and Akhilesh won't affect the BJP much in the elections," he said.