Home  »  Website  »  National  »  BJP Neither Had Majority Nor Will They Ever Have It In Future: Congress

BJP Neither Had Majority Nor Will They Ever Have It In Future: Congress

The day the floor test will take place it would be proved that the alliance (NCP-Congress-Shiv Sena) has the majority, Congress said. 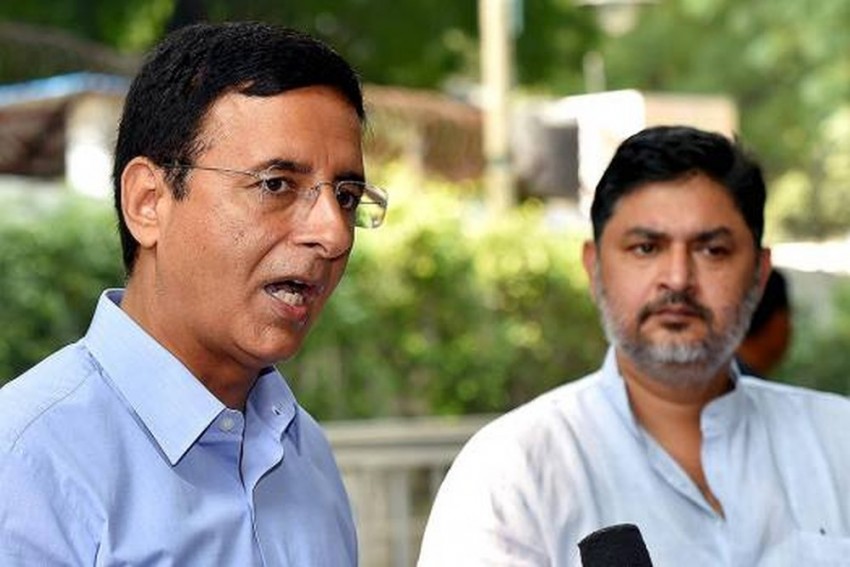 File photo of Congress chief spokesperson Randeep Singh Surjewala.
Outlook Web Bureau November 24, 2019 00:00 IST BJP Neither Had Majority Nor Will They Ever Have It In Future: Congress 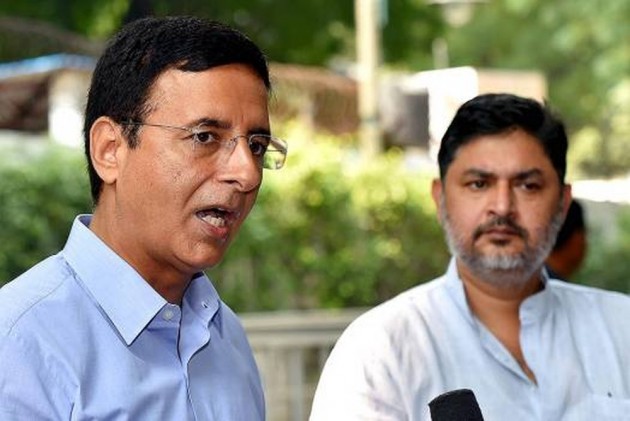 Congress leader Randeep Singh Surjewala on Sunday said that his party, along with NCP and Shiv Sena, has "full majority" in Maharashtra, adding the BJP was running away from the floor test.

"The day the floor test will take place it would be proved that the alliance (NCP-Congress-Shiv Sena) has the majority. BJP neither had the majority earlier nor now nor will they be able to prove majority in future," said Surjewala.

"The Maharashtra government is illegal and was formed overnight by the governor," he added.

The Supreme Court, while hearing the NCP-Sena-Congress plea against BJP-led government in Maharashtra, issued notices to the Maharashtra government, state Chief Minister Devendra Fadnavis, his deputy Ajit Pawar and the Centre, and asked for relevant documents and letters of support from MLAs by 10 am tomorrow.

At a time when deliberations among Congress, NCP and Shiv Sena on the formation of a non-BJP government in the state had seemingly reached the final stage, the BJP formed the government in a surprise development on Saturday morning when Devendra Fadnavis took oath for the second consecutive term as the state Chief Minister, while Ajit Pawar of NCP as his Deputy Chief Minister.

On the other hand, the Nationalist Congress Party (NCP) on Saturday moved 44 MLAs to the Renaissance Hotel on Saturday. The BJP won 105 seats in the 288-member assembly followed by Shiv Sena 56, NCP 54 and Congress 44.