Senior Congress Leader Digvijay Singh said an atmosphere of uneasiness has been prevailing in the BJP since the Kamal Nath government started cracking a whip on various mafias. 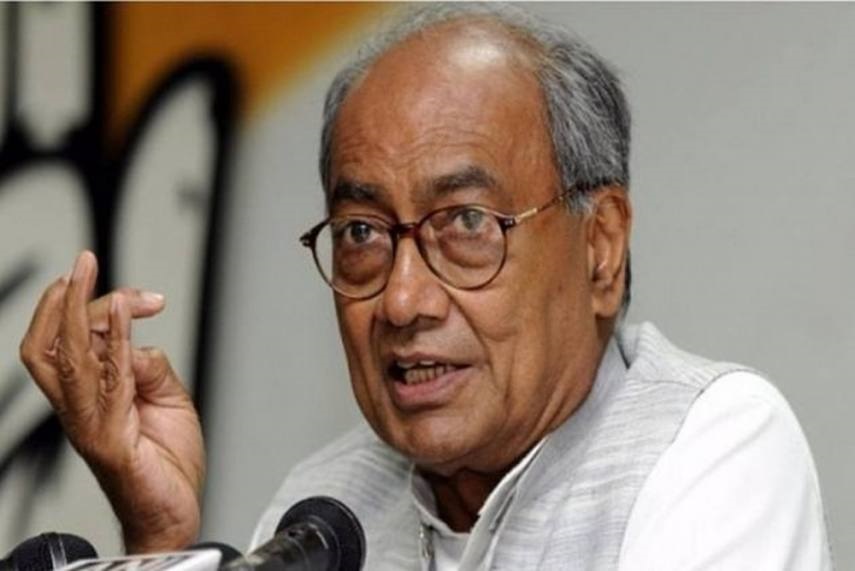 Senior Congress leader Digvijay Singh on Tuesday parried questions on the exact number of MLAs supporting the party in Madhya Pradesh amid a political crisis triggered by the resignation of Jyotiraditya Scindia and 14 MLAs loyal to him.

Repeating his allegation that the BJP was trying to destabilise the Congress-led government, Singh told reporters that the BJP had arranged three chartered planes for Bengaluruon Monday to fly out some MLAs loyal to Scindia.

"We want to know why Bengaluru is used everytime to destabilise governments?" he questionned.

When asked about the number of MLAs supporting the Congress in the current political scenario, Singh only said,"Just wait".

He said an atmosphere of uneasiness has been prevailing in the BJP since the Kamal Nath government started cracking a whip on various mafias.

"We (the state government) are exposing Vyapam scam, e-tendering scam, Madhyam scam.. In the honey-trap case, BJP men were found to be involved. This will be exposed," he said.

The political crisis in Madhya Pradesh precipitated with the resignation of Jyotiraditya Scindia over his apparent marginalisation in the state politics. Following Scindia's suit, 14 legislators loyal to him have sent their resignation letters via e-mail to Madhya Pradesh Raj Bhavan.

Scindia was subsequently expelled from the Congress by party president Sonia Gandhi.

Speculation that the Guna royal might join the BJP gained ground after he met Prime Minister Narendra Modi in Delhi this morning.