BJP Confident Ahead Of Counting Of Votes For Maharashtra, Haryana Assembly Polls

Most of the exit poll results predicted the ruling coalition in Maharashtra could well finish with an over 200-seat tally, reducing the Opposition to double digits. 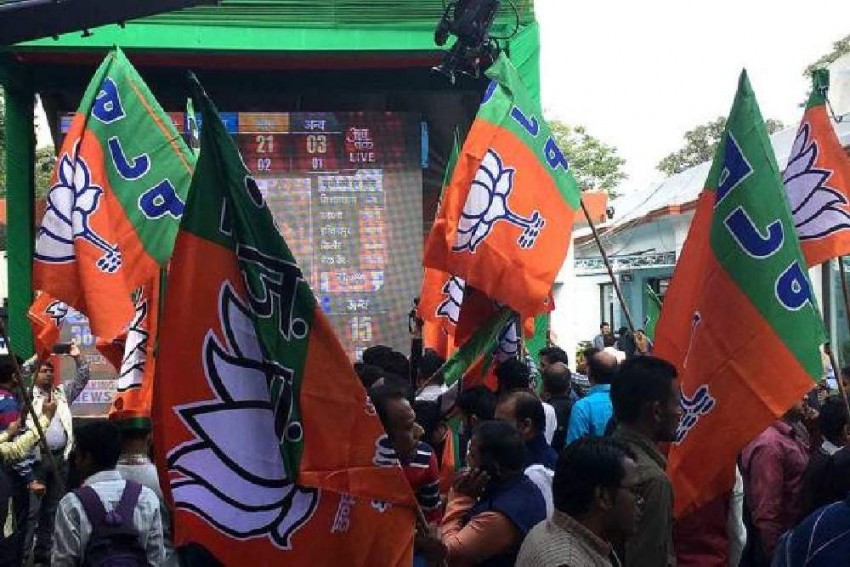 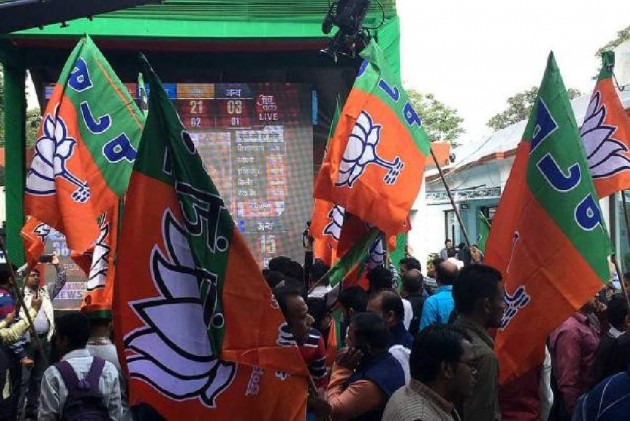 The counting of votes for the Maharashtra and Haryana Assemblies will take place on Thursday, two days after the exit poll results predicted the ruling Bharatiya Janata Party (BJP) will retain power in both states with big numbers.

A counting centre has been set up in each of the 90 assembly constituencies in Haryana, and there is an additional centre in Gurgaon’s Badshahpur segment, which had a larger number of polling booths, PTI reported.

“The counting of votes will begin at 8 am,” Haryana's joint chief electoral officer Inder Jeet told PTI on Wednesday.

The electronic voting machines (EVMs) and the VVPAT paper trail machines used in Monday’s polling are kept at 90 strongrooms set up at 59 different locations, he said.

Personnel from the state police and paramilitary forces are guarding the strongrooms round the clock, he added.

Inder Jeet said a three-tier security system is in place.

While most exit polls projected a comfortable victory for the Bharatiya Janata Party, India Today-Axis My India predicted a close fight between the BJP and Congress with the Jannayak Janta Party likely to play kingmaker.

In 2014, the BJP won 47 seats and the Congress 15, with two Haryana Janhit Congress legislators later merging with it. The INLD had 19 seats and the Bahujan Samaj Party and the Shiromani Akali Dal one each. There were five independents.

The BJP won the Jind bypoll this year, taking its strength to 48 in the 90-member House.

Maharashtra, on the other hand, recorded an estimated 60.46 per cent turnout for elections to 288 Assembly seats, with a high-octane dosage of glamour and power evident all day through.

The Congress-NCP coalition, largely representing the Opposition, was battered by defections and infighting throughout the campaign season and came under severe criticism from the BJP over their dicey stand on the scrapping of Jammu and Kashmir's special status.

Most of the exit poll results predicted the ruling coalition in Maharashtra could well finish with an over 200-seat tally, reducing the Opposition to double digits.