The BJP has alleged that actor Meera Chopra received the Covid-19 vaccine out of turn at a civic health centre operated by a private firm in Maharashtra’s Thane. 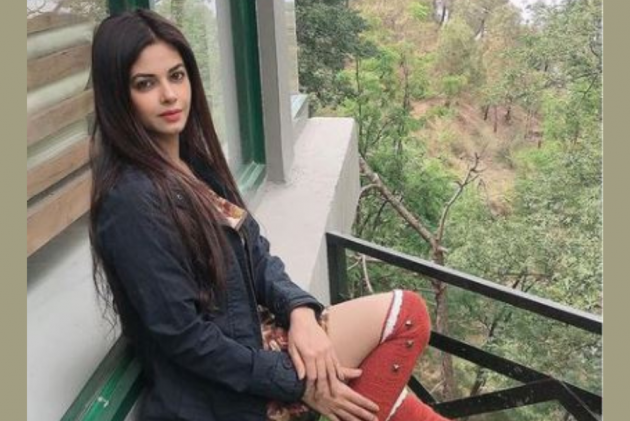 Actor-model Meera Chopra has been in the eye of the storm lately after the BJP alleged that she received the Covid-19 vaccine out of turn at a civic health centre operated by a private firm in Maharashtra’s Thane.

On Saturday, the BJP alleged that Chopra was vaccinated under the "frontline worker" priority category. The saffron party also alleged that the actress was given a photo ID card identifying her as a supervisor by the private firm, which enabled her to get vaccinated at TMC's Parking Plaza centre.

Meanwhile, Chopra has denied all allegations and said that photo ID which has been flouting on social media is not hers.

My statement on the articles that has been coming out fr my vaccine shot!! pic.twitter.com/wDE70YHsMo

"TMC commissioner Vipin Sharma has ordered an inquiry under the deputy municipal commissioner (health) to find out if this actor got vaccinated out of turn. The report has to be submitted in three days," TMC spokesperson and DMC Sandeep Malavi told reporters.

"There are news reports that Meera Chopra was vaccinated at a centre in Thane. The inquiry will look into all aspects of the matter and recommend action if there is any wrongdoing," Malavi added.