BJD To Reserve 33 Per Cent Seats For Women In LS Polls: Naveen Patnaik

Making the announcement at a convention in Kendrapara, the BJD president Patnaik said the 'historic step' would lead the way in empowering women in the country. 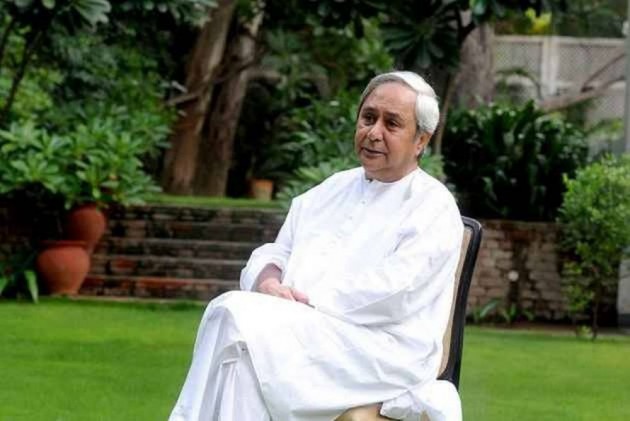 Odisha Chief Minister Naveen Patnaik on Sunday announced that the BJD would reserve 33 per cent seats for women in the upcoming Lok Sabha polls.

Making the announcement at a convention in Kendrapara, the Biju Janata Dal president said the "historic step" would lead the way in empowering women in the country.

Patnaik's announcement would also mean that the ruling BJD will issue tickets to women in at least seven of the 21 Lok Sabha constituencies in the state.

"I am delighted to be in Kendrapara. Here, I have announced 33 per cent reservation for women in the forthcoming Lok Sabha elections," Patnaik said.

However, he did not make any such announcement for the assembly polls which is to be held simultaneously with the general elections.

In November last year, a resolution was passed unanimously in the state Assembly allowing 33 per cent reservation for women in the Legislative Assemblies and Parliament.