A top cop from Bihar, Gupteshwar Pandey has been known over the years for adopting out-of-the-box, often controversial, style of policing. 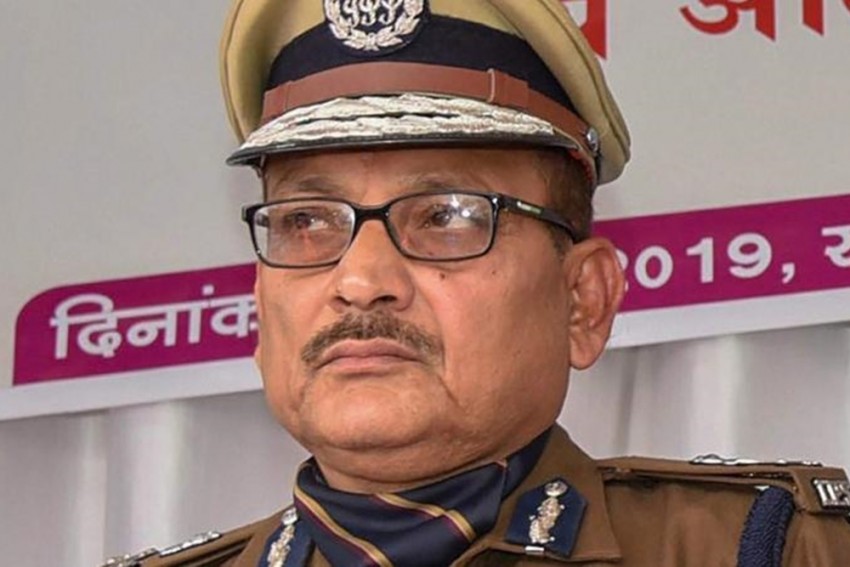 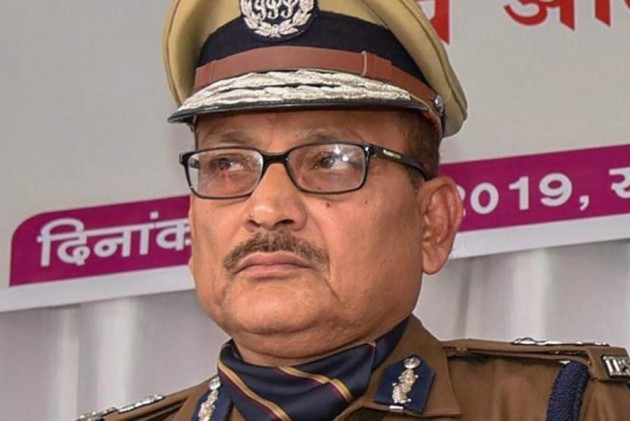 Gupteshwar Pandey, Bihar’s director-general of police who was recently in the spotlight for his ‘proactive’ role in the investigation of actor Sushant Singh Rajput death case, has taken voluntary retirement, only a few months before he was to superannuate.

The 1987-batch IPS officer’s application has been accepted by the Nitish Kumar government, which has appointed S. K. Singhal as the DGP in-charge in his place. A Home (Police) department notification issued on Tuesday night says that his application seeking Voluntary Retirement Scheme (VRS) from September 22 has been accepted by relaxing the norm for submission of such applications at least three months in advance.

Pandey’s resignation has not surprised many, as it followed days of intense speculations in and outside the corridors of power in Bihar. Speculations were already rife that he was all set to don khadi in place of khaki to be able to contest the upcoming state assembly elections in Bihar.

Pandey, who became Bihar DGP in January 2019, was due to retire in February next year. He has already announced that he will conduct a Facebook live at 6:00 p.m. on Wednesday, to tell Meri Kahani Meri Zubaani (My story in my words) where he is likely to reveal his future course of action.

The timing of his resignation, however, has left few in doubt over his imminent entry into politics. Already, there is a buzz that he may contest the polls either from Bhojpur or from his native Buxar district. The only point of interest remains whether he will join the ruling Janata Dal-United led by Nitish Kumar or the BJP, its alliance partner. Two days ago, he had met the JD-U president of Buxar district Vindhyachal Kushwaha, though he had emphasised at that time that he had no intention to contest polls.

It is, however, not the first time Pandey has taken voluntary retirement. Although this time, he had only a few months left for his superannuation, in the past he had applied for voluntary retirement shortly before the 2009 Lok Sabha elections, apparently in anticipation of the BJP ticket from the prestigious Buxar seat. However, he failed to get the ticket since the saffron party chose to field their veteran candidate  Lalmuni Choubey, a confidant of  L.K. Advani, who was leading the BJP in that election.

Choubey, however, lost the election to RJD’s Jagdanand Singh while Pandey apparently thought it was wise to put his political ambitions on hold for a few years. He sought withdrawal of his resignation letter after nearly nine months, which the Nitish Kumar government allowed.

In the past few months, Pandey had been at the centre of a big controversy due to the confrontation between Bihar police and Maharashtra police over Sushant Singh Rajput’s death case. He had sent a team of Bihar police to Mumbai for the probe after Sushant’s father lodged an FIR against Rhea Chakraborty and others in Patna, accusing them of abetment to suicide.

The Maharashtra police, however, allegedly stalled their probe following a dispute over the jurisdiction of Bihar police and even put Patna SP, Vinay Tiwari under quarantine.

Pandey had at that time gone hammer and tongs over the ‘non-cooperation’ of Mumbai police and vowed to ensure justice to the late Bihar-born actor, who was found dead under mysterious circumstances at his Bandra house in Mumbai on June 14. The Shiv Sena had accused him of working not like the DGP of a state but like a political worker.

A top cop from Bihar, he has been known over the years for adopting out-of-the-box, often controversial, style of policing.

A video song rendered by Muzaffarpur-born singer Deepak Thakur of the Bigg Boss fame, Robin Hood of Bihar, featuring Pandey as a ‘Dabangg’ cop has just been released. It goes without saying that it will come in handy for him if he formally joins politics and hits the campaign trail in the ensuing Bihar polls.