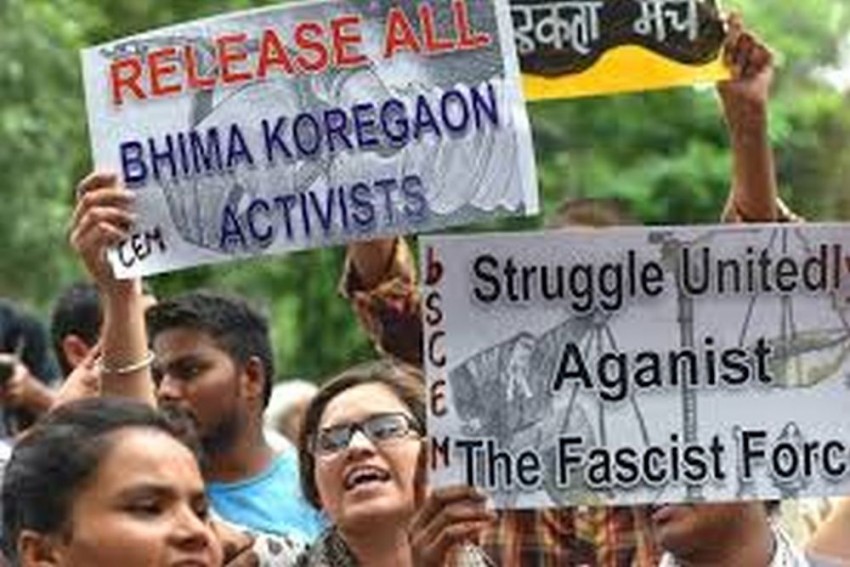 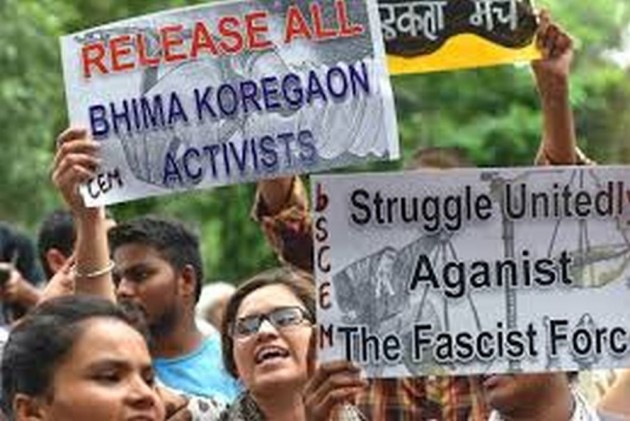 A sessions court in Pune on Saturday termed Dalit scholar Anand Teltumbde's arrest in the Elgar Parishad case as "illegal", ordering that he should be released immediately.

Additional Sessions Judge Kishor Vadane noted that the Supreme Court, while rejecting Teltumbde's plea seeking to quash the FIR against him, had given him protection from arrest for four weeks, that is till February 11, so that he could approach the competent authority for legal relief.

The competent authority includes high court as well as the apex court, it said.

Therefore, arresting him before the protection period ended was "illegal" and he should be released immediately, the court said.

"Since his pre-arrest bail plea was rejected by the court in Pune on Friday, we decided to arrest him," Assistant Commissioner of Police Shivaji Pawar, who is investigating the case, had said.

Teltumbde's lawyer Rohan Nahar, however, had pointed out that the Supreme Court had given him protection from arrest till February 11.

According to the Pune Police, Maoists had supported the Elgar Parishad conclave held here on December 31, 2017, and the inflammatory speeches there led to violent clashes at the Koregaon Bhima war memorial the next day.