The court restrained the Bhim Army chief from holding any protests till Delhi elections are over. 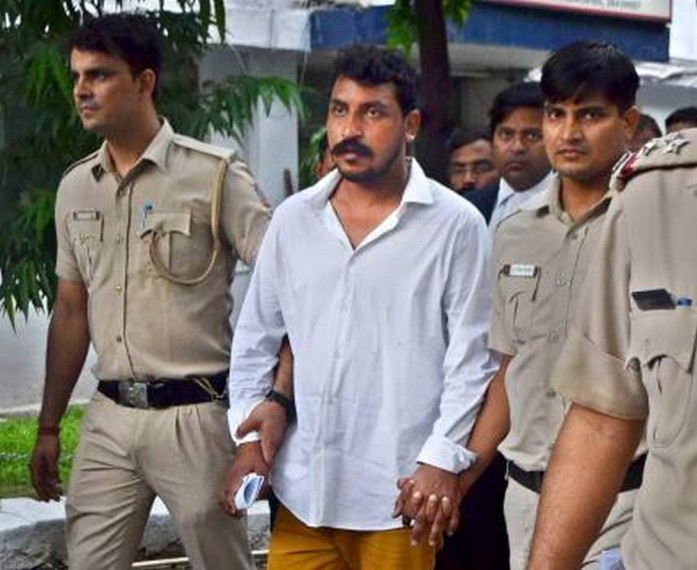 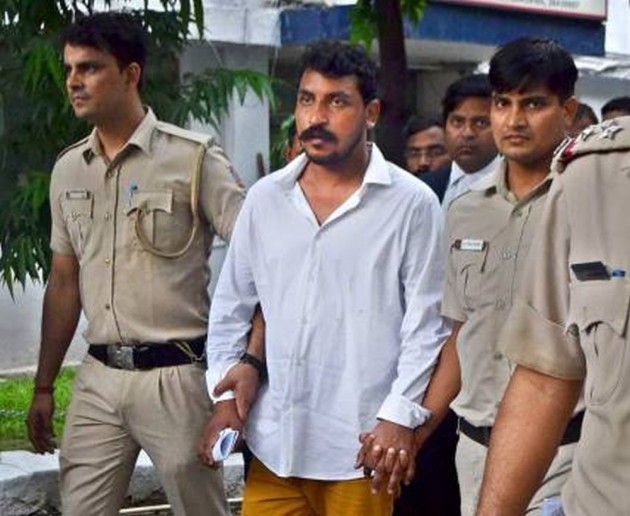 However, the court restrained Azad from visiting Delhi for four weeks and asked him to not hold any dharna till elections.

The court also said that before going to Saharanpur if Azad wants to go anywhere, including Jama Masjid, in Delhi till 24 hours, police will escort him there.

During the verdict pronouncement, the lawyer appearing for Azad said the Bhim Army chief faces threat in Uttar Pradesh.

The court had on Tuesday slammed Delhi Police for failing to show any evidence against Azad, observing that people are out on the streets because things which should have been said inside Parliament were not said.

The court had listed the matter for further hearing on Wednesday and has asked the state to produce FIRs registered against Bhim Army chief in Saharanpur.

Azad's outfit had called for a protest march from Jama Masjid to Jantar Mantar against the amended Citizenship Act on December 20, without police permission. He was arrested along with other 15 people people. However, they were granted bail by the court on January 9.