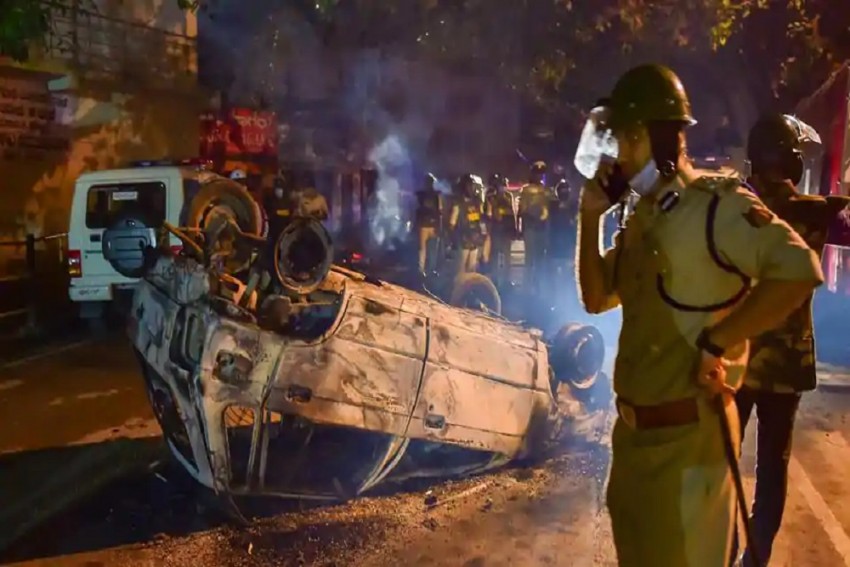 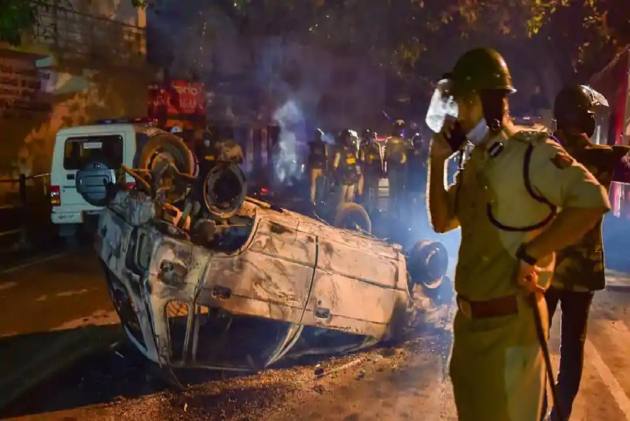 The National Investigation Agency on Monday said it has arrested 17 leaders and activists of the Social Democratic Party of India and Popular Front of India in connection with the Bengaluru violence on August 11.

With this, 187 people have been arrested in connection with the case.

About 3,000 to 4,000 people had gone on a rampage torching the residences of Pulakeshinagar Congress MLA R Akhanda Srinivasa Murthy and his sister Jayanthi over an alleged inflammatory social media post by the MLA's relative.

They had also set on fire the Devara Jeevanahalli and the Kadugondanahalli (KG) police stations.

In the police firing, three people were killed while one died of abdominal injuries.

Mohammed Sharieff, President of the Bengaluru District unit of SDPI and SDPI's KG Halli ward president Imran Ahmed, along with other senior leaders like Rubah Waqas, Shabbar Khan and Shaik Ajmal, had conducted meetings at Thanisandra and KG Halli wards in Bengaluru on August 11 evening, the NIA said in a statement. At the meetings, they conspired, mobilised and led the crowd gathered at KG Halli Police station to attack the police personnel, causing huge damage to the public and police station vehicles, the NIA said.

The NIA investigation revealed the use of social media channels like Facebook, Instagram, WhatsApp to spread terror among people and mobilise people from far away places to gather at KG Halli Police Station, the statement said.

"Accused Saddam, Sayed Sohel, Kaleemulla alias Shahrukh Khan were active social media users who participated in riots as well as instigated others to gather at the Police Station," it added.

Man Opens Fire At Woman He Met On Tik-Tok, After She Refused To Marry Him