Bengaluru Ranked As 'Most Liveable' City, Delhi At 13th Spot In Govt's Ease Of Living Index 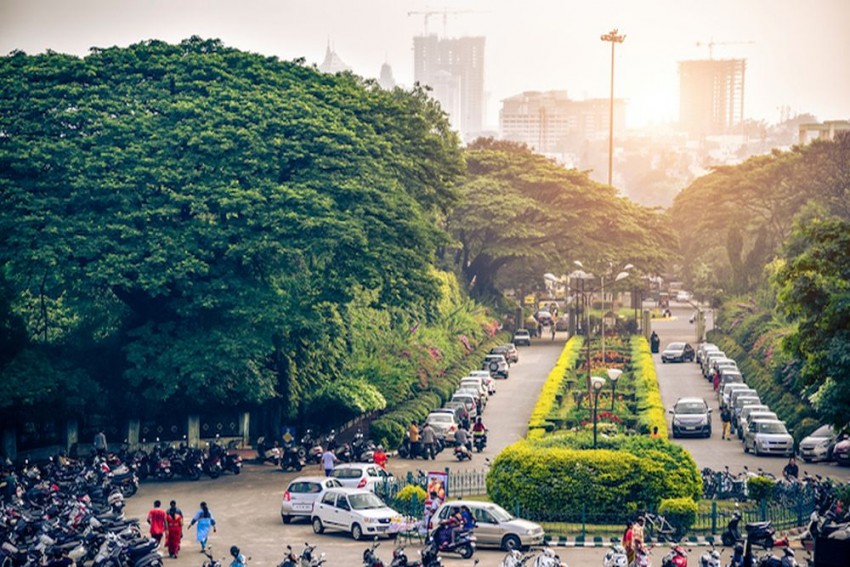 Bengaluru has been ranked as the most liveable among 111 cities in India in the government's 'Ease of Living Index' on Thursday, followed by Pune, Ahmedabad, Chennai, Surat, Navi Mumbai, Coimbatore, Vadodra, Indore and Greater Mumbai.

According to the index released by Union Housing and Urban Affairs Minister Hardeep Singh Puri, Shimla topped the category of cities with 'population less than million'.

Of the 49 cities ranked on livability index in the 'million-plus population' category, Delhi figures at the 13th spot and Srinagar at the bottom.

In this category, Bhubaneshwar was ranked second, Silvassa came third, and they were followed by Kakinada, Salem, Vellore, Gandhinagar, Gurgaon, Davangere and Tiruchirapalli.

Muzaffarpur was at the bottom of the list of 62 cities that were ranked on livability index in the 'less than million population' category.

Ghaziabad and Meerut figured at the 30th and the 36th spot in the 'million-plus population' category respectively, while Allahabad is at the 32nd position and is followed by Patna (33rd). Faridabad is ranked 40th in this category.

Performance of the cities have been measured on four broad parameters — governance and social, physical and economic infrastructure.

The government said the 'Ease of Living Index' is an assessment tool that evaluates the quality of life and the impact of various initiatives for urban development.

A total of 32.2 lakh people residing across 111 cities participated in a 'Citizen Perception Survey' holding a weightage of 30 per cent.

"These cities have emerged as models of development who will inspire others to perform better. Further, their peers will also benefit from emulating their best practices," Puri said.

In the 2018 'Ease of Living Index', Pune was ranked the most liveable city in the country. Navi Mumbai and Greater Mumbai, which held the second and the third position in 2018, have slipped to the sixth and the 10th rank respectively in the 2020 edition of the East of Living Index.

Tirupati was at the fourth position, while Chandigarh had been ranked fifth in 2018, but in the 2020 'Ease of Living Index', Tirupati and Chandigarh have slipped to the 46th and the 29th position respectively.

Indore topped the 'Municipal Performance Index', involving 51 municipal corporations in the million-plus population category, while Guwahati figured at the bottom.

New Delhi Municipal Council topped the 'Municipal Performance Index 2020' in the 'less than million' population category. It is followed by Tirupati, Gandhinagar, Karnal, Salem, Tiruppur, Bilaspur, Udaipur, Jhansi and Tirunelveli. Shillong is at the bottom of this list featuring 60 municipal corporations.

The Union Housing and Urban Affairs Ministry said that the 'Municipal Performance Index' is an effort to assess and analyse the performance of Indian municipalities based on their defined set of functions.

Puri said the central government, under the leadership of Prime Minister Narendra Modi, has unleashed the most comprehensive effort to transform the urban landscape.

The 'Municipal Performance Index' will strengthen democracy and participatory governance by allowing citizens, civil society and other key stakeholders to gain a deeper understanding of the functioning of their local government bodies, and hold the officials accountable, the minister added.

According to the index released by Union Housing and Urban Affairs Minister Hardeep Singh Puri, Shimla topped the category of cities with 'population less than million'.

Has Covid Changed Our Definition of ‘Intimacy’?