The state administration has allowed sale of essential items for three hours amid the shutdown - 7 am to 10 pm. 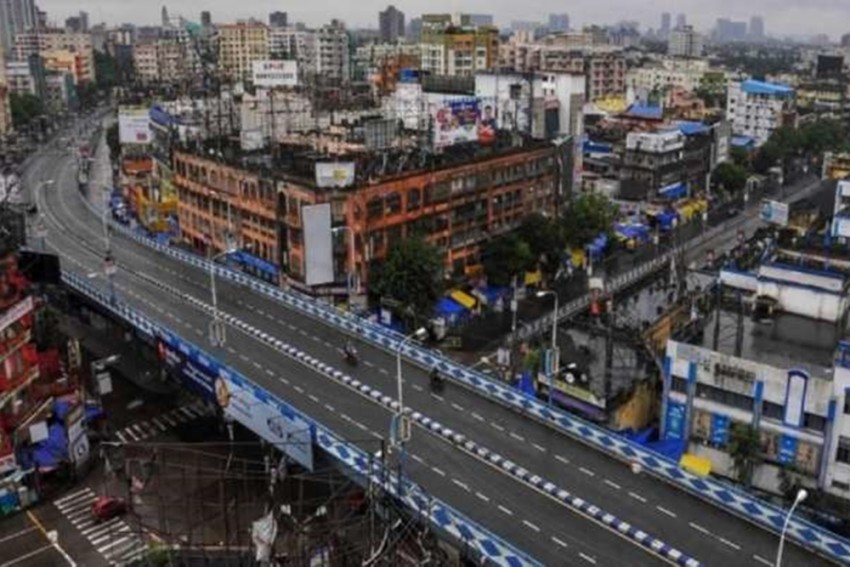 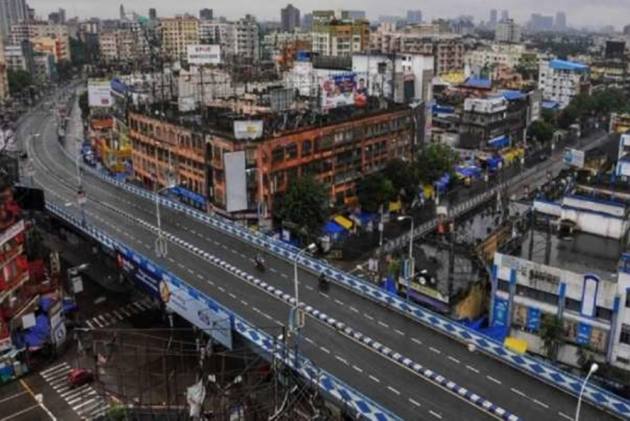 Deserted streets were seen in the metropolis and elsewhere in West Bengal on Sunday as the 15-day Covid 19-induced lockdown came into effect in the state, with just a few vehicles seen ferrying essential items during the day.

Police officers deployed in the city's nooks and corners intercepted some of the vehicles that plied on the roads to check their papers before allowing them to proceed.

Buses and other passenger vehicles stayed off the roads, and shops selling non-essential items had shutters down, in accordance with the curbs imposed by the government as part of the lockdown.

A handful of people were seen waiting for their turn outside grocery shops, while some queued up next to vegetable and fish stalls at local market places early in the day.

The state administration has allowed sale of essential items for three hours amid the shutdown - 7 am to 10 pm.

A senior police officer here said necessary measures were being taken to generate awareness on the lockdown norms, and action would be taken against those flouting the rules.

In several bazars in the city and its outskirts -- such as Hatibagan, Gariahat and Sodpur -- customers, however, did not maintain physical distance and many vendors were spotted without masks.

Some hawkers who had their shops open beyond 10 am were forced to close down by the police.

Sukumar Saha, a fish vendor in Kakdip area of South 24 Parganas, said, "The government could have imposed a total shutdown on market places. This three-hour window is more of a hassle. Just when the business was at its peak, we were told to shut down."

Sweetmeat shops, conforming to the government orders, lifted shutters after 10 am, but not many customers were seen visiting the outlets.

With Metro services in the city having been suspended, several frontline workers complained that they had difficulty reaching their place of work.

"I and my colleague got late to work, as he had to take a detour and pick me up from home," a junior doctor at a private hospital, off EM Bypass here, said.