Ananda belonged to Velakpora in Tufanganj in Cooch Behar district. 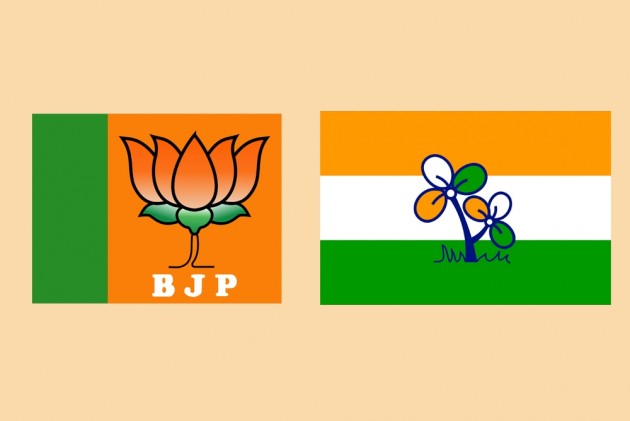 In a first, the dead body of 30-year-old man, a victim of alleged political violence in West Bengal, is being claimed by both Bharatiya Janata Party (BJP) and Trinamool Congress (TMC).

While the BJP Yuva Morcha workers took out a protest against the alleged killing, the TMC also claimed him to be its cadre.

According to BJP members, Ananda Paul was a worker of the BJP Yuva Morcha and was killed by TMC party workers. The TMC, on the other hand, claims Ananda, a TMC supporter, was killed by BJP members.

Ananda belonged to Velakpora in Tufanganj in Cooch Behar district. A case has been registered in Kotwali police station.

In the recently concluded polls marred by violence in West Bengal, BJP made deep inroads into the Trinamool Congress territory winning 18 Lok Sabha seats and limited the TMC to 22 seats as against 34 it had won in the 2014 general elections.

(With inputs from  ANI)