Ayodhya Land Dispute: Mediation Process To Continue Till July 31, Next Hearing On August 2

The Supreme Court will next hear the Ayodhya land dispute case on August 2. 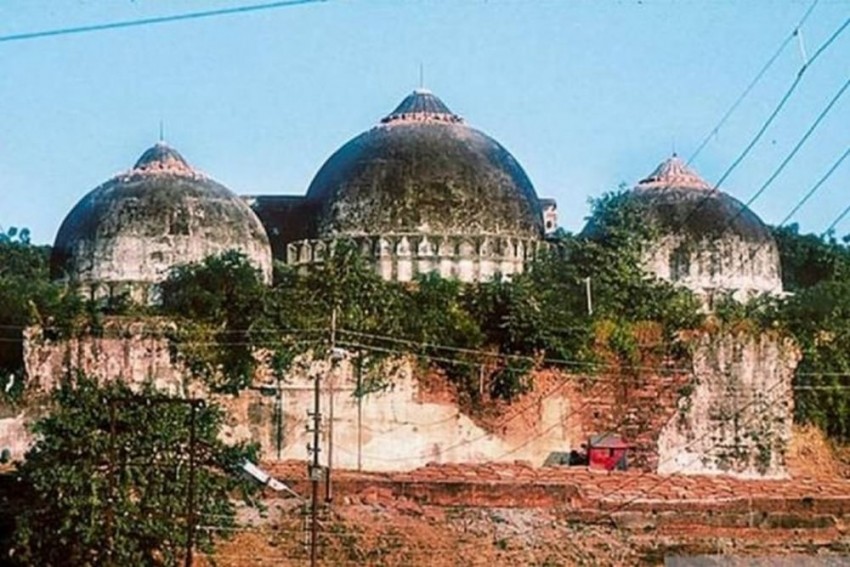 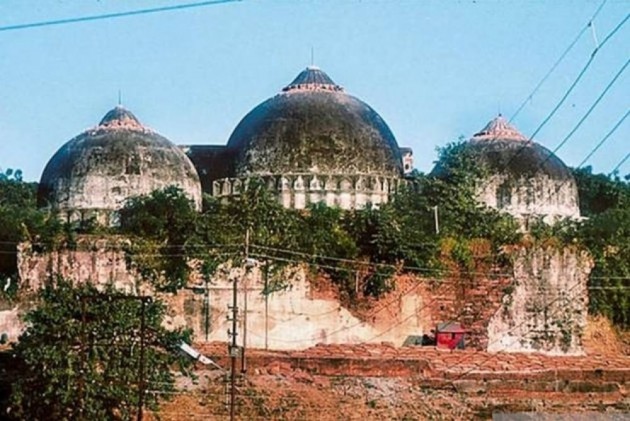 The Supreme Court on Thursday said the mediation process in the Ayodhya land dispute case will continue till the July 31 and requested the concerned committee to inform the court about the outcome of its progress the same day.

The Chairman of the Ayodhya Mediation Committee, Justice Kalifulla, submitted the report to the court on Thursday after which CJI Ranjan Gogoi-led bench said set August 2 as the next date of hearing.

"However, taking into account what has been brought to our notice by the said report, we now fix hearing of the case, if required on and from August 2," the bench, also comprising justices S A Bobde, D Y Chandrachud, Ashok Bhushan and S A Nazeer, said.

The bench also took into account an application filed by one of the parties pointing to discrepancies in the translated copies of the records related to the case.

The apex court also said it will decide the future course of action keeping in mind the mediation report, the content of which will remain confidential.

It had requested Justice (Retd) F M I Kalifulla to apprise it by July 18 of the progress of mediation till date and its present stage.

It had passed the order while hearing an application filed by a legal heir of one of the original litigants, Gopal Singh Visharad, seeking a judicial decision on the dispute and conclusion of the mediation process, alleging that not much was happening there.