Attacks Like Pulwama Will Continue Until Kashmir Issue Is Resolved Politically: Farooq Abdullah

Abdullah also asked the people to be patient and not indulge in sloganeering. 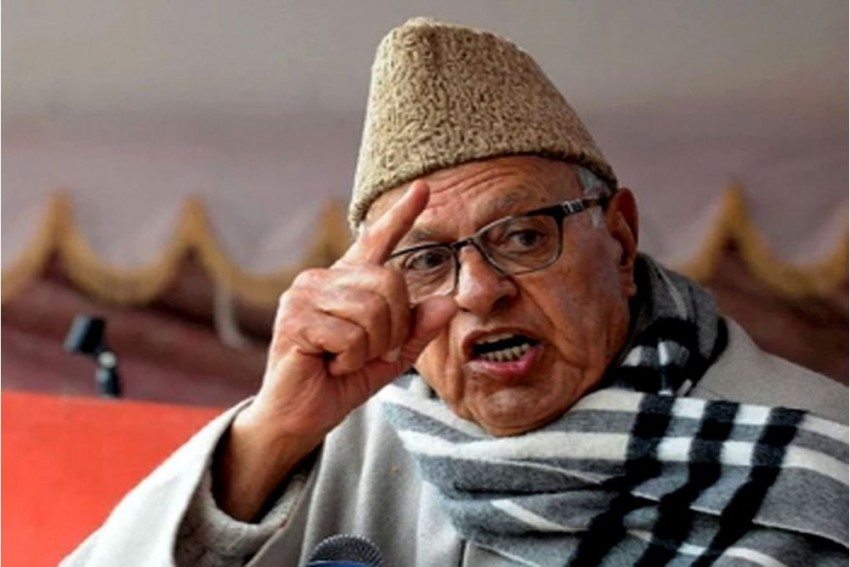 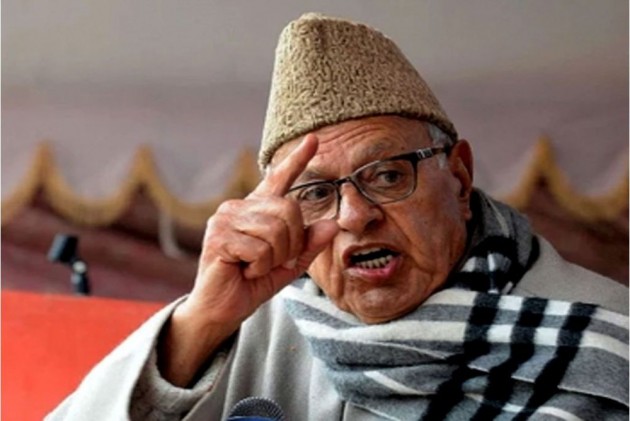 Blaming the politics in Jammu and Kashmir,  National Conference president Farooq Abdullah said on Sunday that the people of Kashmir are not to be held responsible for the Pulwama attack and that such attacks will continue till the "Kashmir issue is resolved politically."

Expressing concern over the alleged attacks on Kashmiri students and businessmen outside the Valley, he said the common people have no role in the attack which left 40 CRPF personnel dead when a suicide bomber struck their convoy on the Jammu-Srinagar National Highway on Thursday.

Abdullah was speaking to a group of Kashmiri people who are stranded in Jammu and staying at a mosque in Bathindi area near his residence following the imposition of curfew in the city on Friday.

Referring to the all-party meeting chaired by Union Home Minister Rajnath Singh in Delhi in the aftermath of the deadly attack, Abdullah said, "I said in the meeting that it is not our fault but your mistake as you did not address our aspirations."

"You are targeting our children and compounding our problems. We are caught in a grave situation and are not responsible for what had happened as we have no connection with these outfits," he said.

"Such attacks will continue and will not come down till the Kashmir issue is resolved politically. Please don't beat us. We have no role in it (attack) and we are not with it (terrorism). We want to live with dignity, study and earn our two meals and do not wish to build castles," the NC president said.

Abdullah asked the people to be patient and not indulge in sloganeering.

"You people have done nothing wrong but the allegations will still come to you. We have to keep patience and seek help from Almighty to bring us out of this situation. The day will come when we will come out of this grave situation," he said.

Without naming anyone, he said some forces are bent upon creating a rift among the people but "we will maintain peace and will not allow them to succeed in their designs".