Sengupta was arrested late Friday evening following a complaint by some students of Silchar’s Gurcharan College. In his post on Facebook, Sengupta targetted the BJP, the RSS and Prime Minister Narendra Modi over the recent Delhi riots. 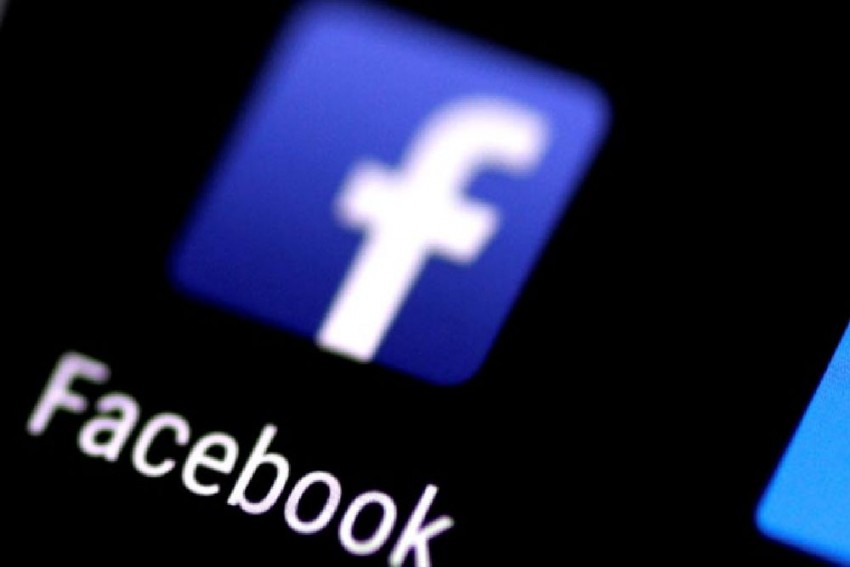 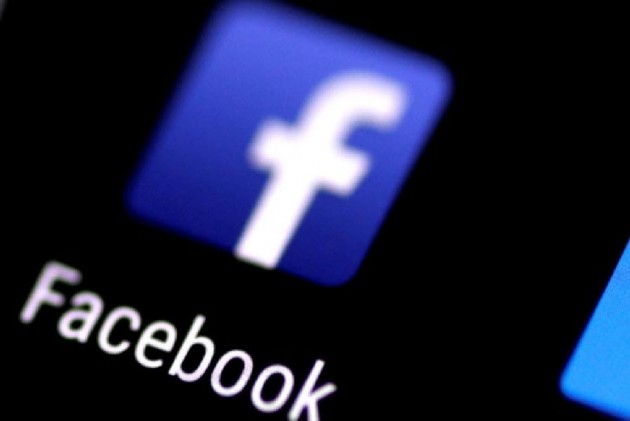 Souradeep Sengupta, the 25-year-old college lecturer, who was arrested by Assam police over an “objectionable” Facebook post, has been to two-day judicial custody.

Sengupta was arrested late Friday evening following a complaint by some students of Silchar’s Gurcharan College. In his post on Facebook, Sengupta targetted the BJP, the RSS and Prime Minister Narendra Modi over the recent Delhi riots.

“Sengupta, a guest lecturer, has been sent to judicial custody till Monday. He posted something about Delhi incident. He also attacked Sanatan Dharma which is followed by many people here. We tried to counsel him and tell him to delete his post. But some angry people registered an FIR,” said Manabendra Dev Ray, Superintendent of Police, Cachar.

He said the complainants were affiliated with the ABVP. Sengupta has been booked under the provisions of the IT Act, and section 153A of the IPC which deals with Promoting enmity between different groups on grounds of religion, race, place of birth, residence, language, etc., and doing acts prejudicial to maintenance of harmony.

The complaint said Sengupta, who taught Physics as a guest faculty, "Made derogatory remarks and abused the Sanatan Dharma as a whole from the last couple of days. He also alleged the prime minister of the nation as a mass murderer and tried to incite communal violence by making inflammatory comments against the Hindu community in the context of the recent Delhi riots."

Earlier, on Thursday, a section of the students started a campaign on social media, demanding his termination. Late evening, Sengupta posted an apology on Facebook. “I apologise for any religious sentiments I may have hurt by my posts. I made some irresponsible comments about a communally sensitive issue. It was a lapse of judgement. My intention was not to insult any religion at large,” he wrote.

However, on Friday, a group of students first met the principal of the college demanding his termination. Binayak Gupta, a doctor based in Silchar and Sengupta’s first cousin, said a mob of over 50 people gathered at Sengupta's residence on Friday evening and demanded he apologise on Facebook Live.

Gupta said that soon after, the police arrived and took him to the station claiming they were taking him because of safety concerns. He was subsequently arrested.

“His bail plea will come up for hearing on Monday. He is notorious,” Ray claimed.