Ashok Gehlot did not mention Sachin Pilot by his name but said the 'former Pradesh Congress Committee president' was himself 'doing the deal' to topple Congress government in Rajasthan. 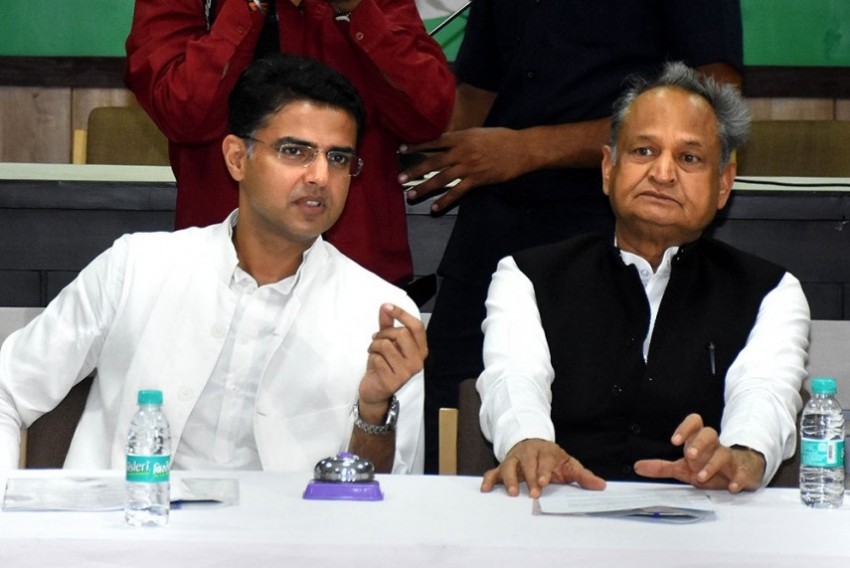 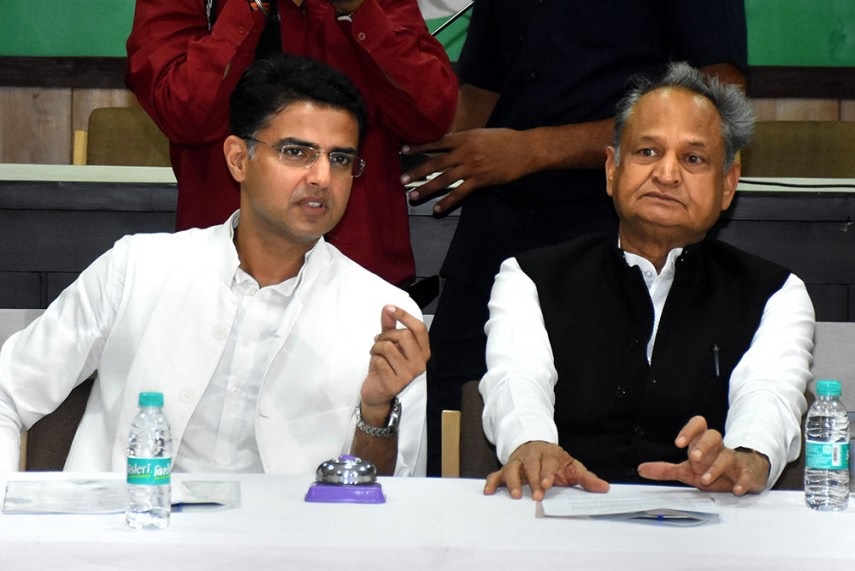 "Horse trading was being done in Jaipur, we have the proof. We had to keep people at a hotel for 10 days, if we had not done that, the same thing that is happening in Manesar now would have happened back then," Gehlot told reporters

The chief minister, however, did not mention Pilot by his name but said the "former Pradesh Congress Committee president" was himself “doing the deal”.

Gehlot said he has the proof that horse trading was being committed to topple his government.

“Those who are giving clarifications were themselves involved in horse trading,” Gehlot said.

Sachin Pilot was removed from the posts of the Rajasthan deputy chief minister and the state Congress president on Tuesday amid a power tussle with Gehlot.

The CM said he (Pilot) would have performed quite good had he "struggled in his youth".

“I have been in politics for 40 years. We love the new generation, the future will be theirs. This new generation, they have become central ministers, state presidents. If they had gone through what we did in our time, they would have understood,” Gehlot said.

In an apparent jibe at his sacked deputy, Gehlot said, "Speaking good English, giving good bytes and being handsome isn't everything. What is inside your heart for the country, your ideology, policies, and commitment, everything is considered.”

Also Read |What Are The Options Before Sachin Pilot Now?

Gehlot also hit out at the national media saying it is supporting those who are “involved in murdering democracy".