The West Bengal governor Keshari Nath Tripathi met Prime Minister Narendra Modi and Home Minister Amit Shah to apprise them of the prevailing situation in the state, where post-poll violence has claimed nearly a dozen lives so far. 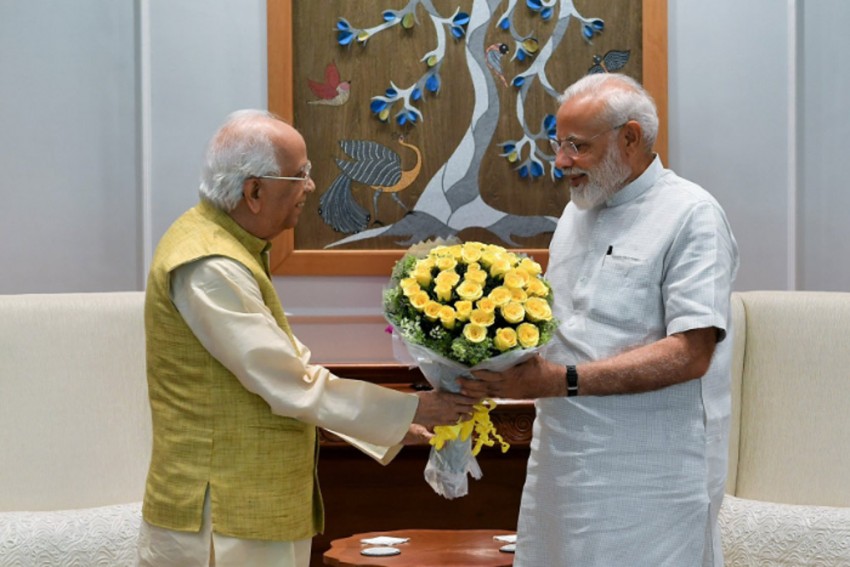 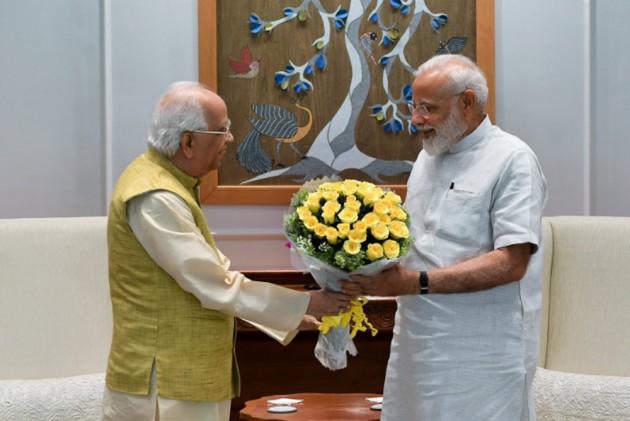 On a day West Bengal Governor Keshari Nath Tripathi met Prime Minister Narendra Modi amid political violence in the state, the BJP said it is not demanding President's rule there but asserted that it will "defy" the Mamata Banerjee government's bar on its political programmes, including victory processions.

BJP general secretary Kailash Vijayvargiya said on Monday the ruling Trinamool Congress took out victory marches in seats where it won in the Lok Sabha polls, but the state government prohibited the saffron party from doing so by imposing Section 144 of CrPC, which bars an assembly of five or more people on the ground that it may lead to violence.

Asked if the BJP demanded President's rule in the state, he answered in the negative.

"We want to exercise our democratic rights but the state government has used its powers to target our leaders and workers. We will defy its clampdown on us. It is our right," Vijayvargiya said.

The BJP has announced a protest in the state on June 12 against the killings of its workers, allegedly by people linked to the TMC.

Targeting Mamata Banerjee and her nephew Lok Sabha member Abhishek Banerjee, Vijarvargiya alleged the "bua-bhatija duo are behind the TMC workers' targeting those associated with the BJP.

Earlier in the day, the West Bengal governor said he has apprised Modi and Home Minister Amit Shah about the prevailing situation in the state, where post-poll violence has claimed nearly a dozen lives so far.

Tripathi met the prime minister and the home minister for the first time after the Lok Sabha elections.

"I have apprised the prime minister and the home minister about the situation in West Bengal. I can't disclose details," he told reporters here after meeting Shah.

#Nutrition Tips For You: Try These Cooling Fruit Popsicles To Beat The Heat