Arvind Kejriwal said the government's of these Haryana and Punjab must be held accountable. 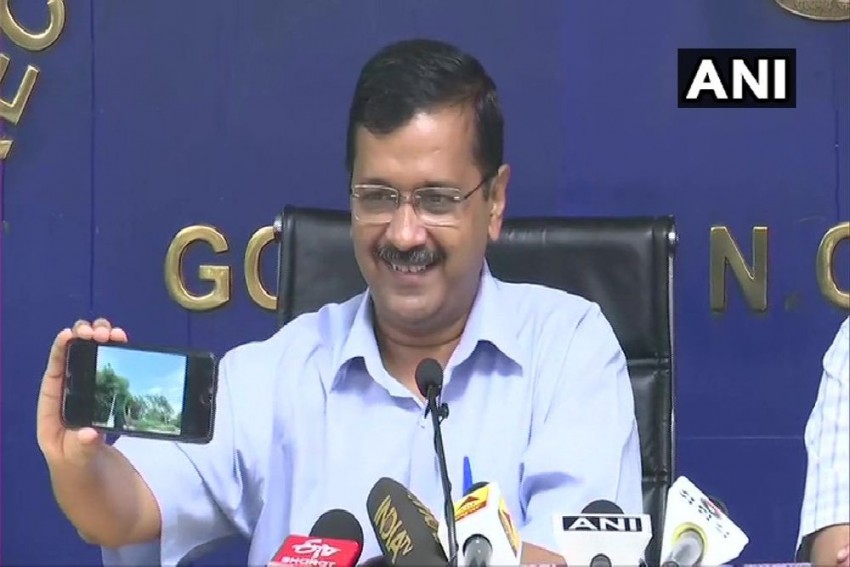 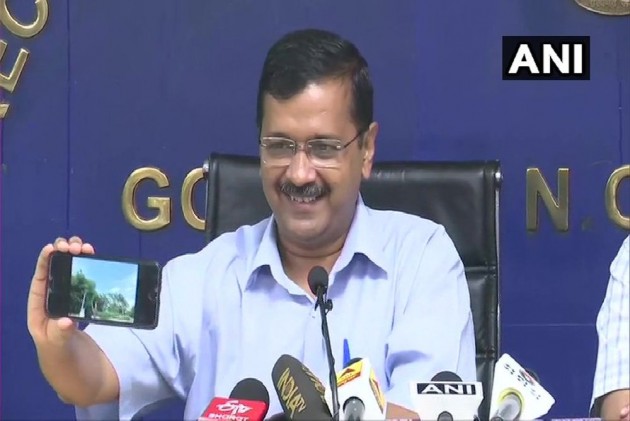 As the air quality in the national capital breached the danger mark on Friday, Chief Minister Arvind Kejriwal said that blaming people of Delhi is not fair and that the pollution was a result of stubble-burning in neighbouring states.

He said the opposition parties' behaviour of blaming people in Delhi for the pollution was unfair.

"Stop mocking the people of Delhi, they have been working hard to battle the pollution," he said.

Raising concern over the issue of stubble-burning, Kejriwal demanded a timeline from the governments of Haryana and Punjab and asked them to assure that stubble-burning is stopped at the earliest.

He said that the governments of these two states must be held accountable.

Kejriwal said people in Delhi were working hard to make the air quality better and for the same reason, most of the people did not burn firecrackers this Diwali.

He took a dig at the opposition, saying some leaders were provoking the people to burn crackers during Diwali.

A Supreme Court-mandated panel on Friday declared a public health emergency in the Delhi-NCR region and banned construction activity till November 5. The government also ordered to shut all schools in the national capital till November 5.

As pollution level in the region entered the "severe plus" category, the Environment Pollution (Prevention and Control) Authority also banned the bursting of crackers during the winter season.

The air quality in Delhi-NCR deteriorated further Thursday night and is now at the severe plus level, EPCA chairperson Bhure Lal said in a letter to the chief secretaries of UP, Haryana and Delhi.

The blanket of haze over Delhi thickened on Friday morning with the national capital's pollution levels increasing overnight.

According to official data, the overall Air Quality Index (AQI) on Friday was 582 at 12.30 am for Delhi-NCR.

Earlier, the EPCA had banned construction activities only for the period between 6 pm and 10 am till November 2. Now, no construction can take place even in daytime.

EPCA directed that all coal and other fuel-based industries, which have not shifted to natural gas or agro-residue, will remain shut in Faridabad, Gurugram, Ghaziabad, Noida, Bahadurgarh, Bhiwadi, Greater Noida, Sonepat, Panipat till the morning of November 5.

Ahead Of Ayodhya Verdict AIMPB Asks Muslims Not To Be Afraid