While co-morbidities in Covid patients appear to be a leading cause of death, experts attribute the sudden rise in deaths to youths going out of their homes without taking basic precautions. 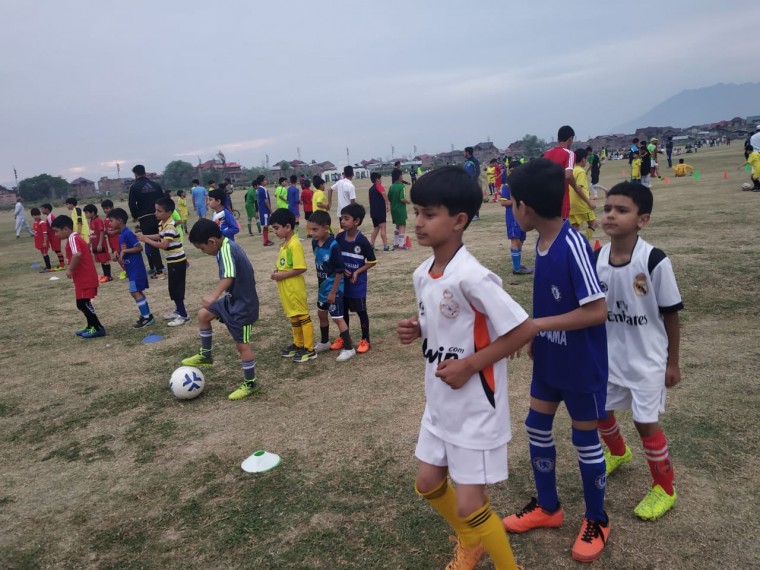 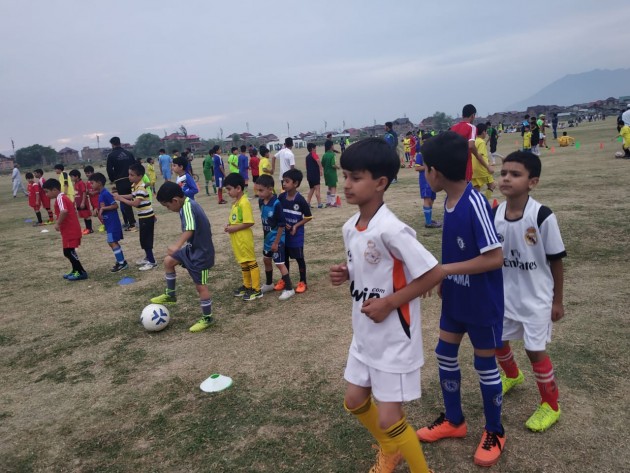 Since the past two and a half weeks, Jammu and Kashmir has been witnessing a steady rise in COVID-19 deaths, with more fatalities being reported in this period than the first three months of the pandemic.

Till June 17, in the first three months of the virus outbreak, only 64 people had died in J&K with or of COVID-19, according to official records. But then, 67 Covid-19 patients have died in the two weeks since June 18,  taking the death toll in J&K to 127.

The majority of the 127 deaths have taken place in Kashmir (113). On the other hand, Jammu has recorded 14 such deaths in the past two weeks. On Thursday, as many as 10 deaths were reported in a single day, the highest spike in 24 hours.

“Deaths are increasing as more severe cases reporting in the hospitals,” says Dr. Naveed Nazir Shah, head of Chest Disease Hospital Srinagar, which is designated Covid-19 hospital. He said most of the people who die are admitted cases, who turn positive. “In few cases some were detected positive after death,” he added.

Health authorities insist that the majority of the people who died in the first three months of the virus outbreak, had multiple underlying co-morbidities before contracting getting infected. However, among the dead, there were 13 patients between the age group of 18 to 45 years and a 15-day-old baby.

Experts also attribute the sudden rise in deaths to youths going out of their homes without taking basic precautions.

“They don’t wear masks or maintain social distancing. Unfortunately, in most of the cases these young men have become carriers of the infection to their homes, where our elderly contract the virus, develop symptoms and subsequently die,” said a doctor.

In some cases, it has been seen that even doctors don’t use masks. “If doctors are not wearing masks, if private clinicians are not using them, they should be held accountable for it. This is more criminal when doctors do it,” says a senior faculty member of the government medical college Srinagar.

If the data provided by the government is analysed, things appear to have started changing since June 7, when 620 positive cases were reported including 37 from Jammu and 583 from Kashmir. That day two persons from Kashmir died of Covid-19 taking the toll to 41.

Incidentally, on June 7, NDTV's Srinagar-based correspondent tested positive and a day later, in another test from a different lab, he was shown negative generating huge controversy.  Doctors defended the first test done at Chest Disease Hospital while others questioned their lab as it conducts the majority of tests in J&K. Till that day, the Chest Disease Lab had conducted around 35,000 tests, of which around 2,300 turned out to be positive, accounting for more than 50 per cent of the coronavirus cases in J&K.

Then, on June 9, only 61 fresh cases were reported with 17 from Jammu and 44 from Kashmir. On the same day, three more COVID-19 fatalities were reported from the Valley, taking the Union Territory's death toll to 48.

On June 11, 67 new positive cases with 24 from Jammu and 43 from Kashmir were reported. One COVID-19 death took place in Kashmir, taking the toll to 52.

Later on June 17, 78 new positive cases of COVID-19, 16 from Jammu division and 62 from Kashmir division, have been reported thus taking the total number of positive cases in Jammu and Kashmir to 5298.

Out of 3,92,919 test results available, 3,84,673 samples have been tested as negative till July 4, 2020. Among the positive cases are several hundred security forces personnel, pregnant women, and healthcare workers, officials said. Of total positive cases in J&K, 2,449 have been reported as travellers while 5,797 as others.