The states that have reported a sudden rise in the number of Covid-19 cases include—Kerala, Maharashtra and Punjab 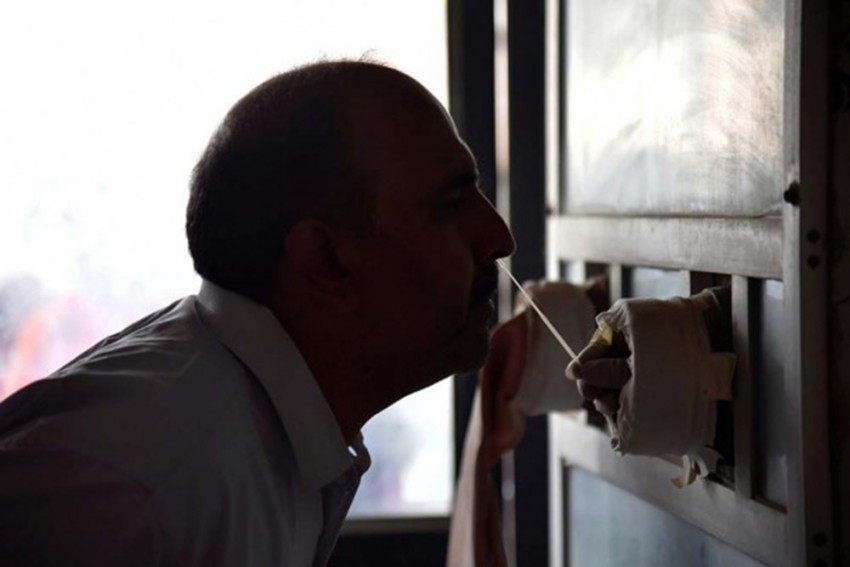 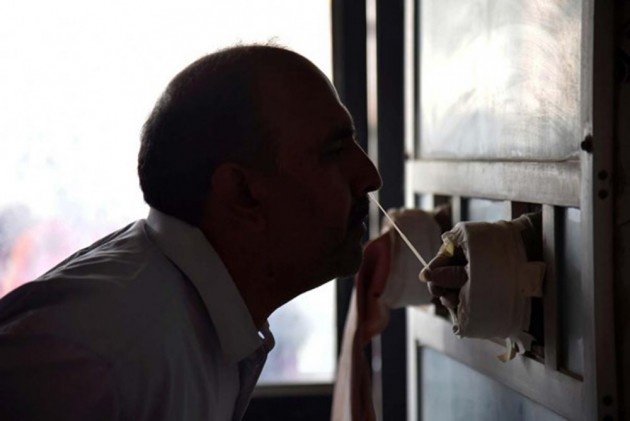 Amidst few states like Kerala and Maharashtra reporting a sudden spike in Covid-19 cases, the Central government has written to all states and Union territories urging them to regularly monitor mutant strains of the virus.

The Centre has also urged states to increase RT-PCR tests and to refocus on strict surveillance and adopt stringent containment measures in districts that are reporting high number of positive cases. In a letter to the states, the Central government has also stressed that all negative rapid antigen test results should be mandatorily followed by RT-PCR test.

Over the past few days, India has witnessed a rise in its Covid-19 active caseload, which is currently pegged at 1,45,634 and consists of 1.32 per cent of the country’s total infections.

"More than 74 per cent of the active cases of the country are in Kerala and Maharashtra. Of late it is seen that there has been a spike in the daily cases in Chhattisgarh and Madhya Pradesh also. Punjab and Jammu and Kashmir are also witnessing a surge in daily new cases," the Union health ministry said.

In the last four weeks in Kerala, the average weekly cases have fluctuated between a high of 42,000 and a low of 34,800. During the same time period, the weekly positivity rate in Kerala has ranged from 13.9 per cent to 8.9 per cent.

In Kerala, the district of Alappuzha is a cause of special concern where the weekly positivity rate has increased to 10.7 per cent and weekly cases have increased to 2,833, the ministry underlined.

In Maharashtra, in the last four weeks, the weekly cases have shown a rising trend and have increased from 18,200 to 21,300; while the weekly positivity has also increased from 4.7 per cent to 8 per cent, officials said.

In one district of SBS Nagar alone, the weekly positivity rate has become 4.9 per cent from 3.5 per cent and the weekly cases have more than doubled from 165 to 364.

The Centre has advised all these states to work on five major areas. They have been advised to improve the overall number of tests by focusing on increasing the proportion of RT-PCR tests. The Centre has also asked them to refocus on strict and comprehensive surveillance as well as stringent containment in selected districts and conduct regular monitoring of the mutant strains through testing followed by genome sequencing, as well as monitoring of the emerging cluster of cases, the ministry stated. They have also been asked to focus on clinical management in districts reporting high fatalities.