A 21-year-old student and climate activist, Disha Ravi was sent to five days police remand after being arrested on Saturday 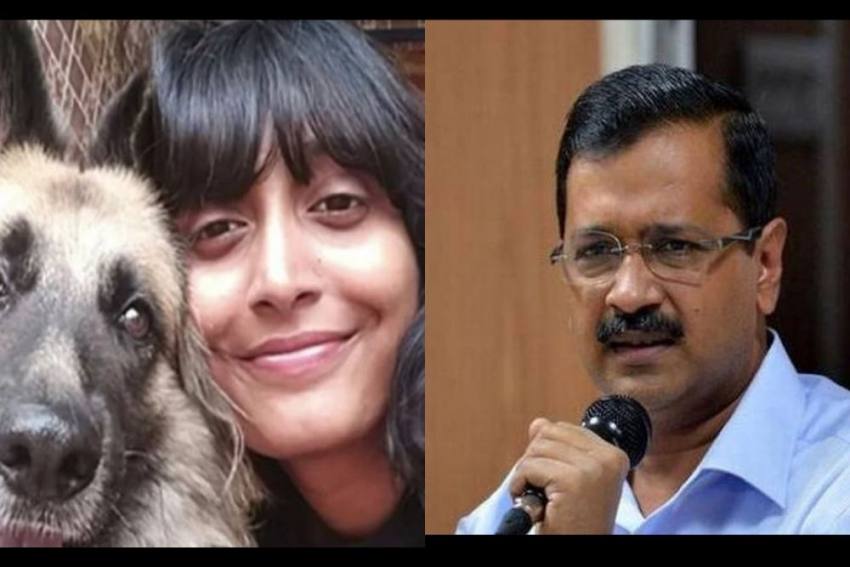 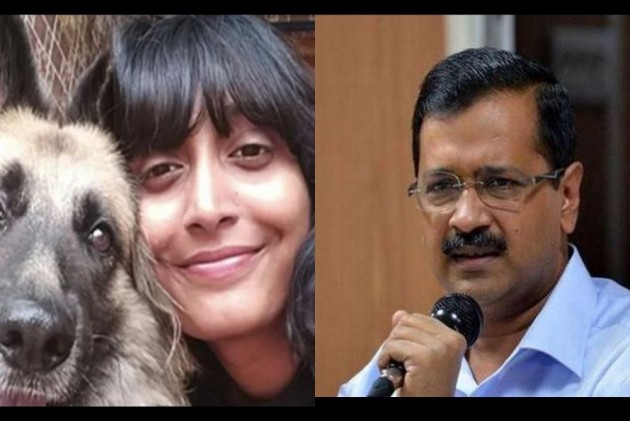 A 21-year-old student and climate activist, Disha Ravi was arrested on Saturday from her residence in Bengaluru. She was later remanded to five days in police custody by a Delhi court.

On February 4, the special cyber crime cell of the Delhi Police filed an FIR against unknown people involved in disseminating the Farmers protest toolkit on Social media.

The development comes days after global activist Greta Thunberg shared the toolkit document on Twitter, which stirred various controversies on the origin of the toolkit. Disha Ravi, 21, is accused of editing, drafting and distributing the toolkit.

"Arrest of 21 yr old Disha Ravi is an unprecedented attack on Democracy. Supporting our farmers is not a crime," Kejriwal tweeted.

Arrest of 21 yr old Disha Ravi is an unprecedented attack on Democracy. Supporting our farmers is not a crime.

Disha Ravi, a BBA student is the first person to be arrested in the probe of farmers toolkit. She is allegedly accused of conspiring against the Indian government and having links with several Pro-Khalistani organisations. Disha is also one of the founding members of a group named 'Fridays For Future India'.

Disha was sent to police remand for five days. During the court hearing, she broke down and confessed to editing just two lines of the 'toolkit.' However, according to Delhi police, Disha along with several other conspirators created, edited and shared the toolkit, which is in the form of a Google document.

According to The New Indian Express, Special Commissioner (Crime Branch), Delhi Police said, "The action plan delineated in this toolkit and the unfolding of events including the violence of January 26 reveal a copycat execution of the action plan. It is definitely the intention of the creators of this toolkit to create disharmony among various social, religious and cultural groups and create disaffection and encourage ill-will against the government. The "toolkit" exposes the conspiracy by an organised overseas network to instigate the farmer protests"

The toolkit has been cited by some critics as a "proof" of her conspiracy to fuel protests in India.