The 'red cards' will be served through the Anti-Romeo squads, who are sleuths -- both male and female -- deployed in public places in plain clothes. 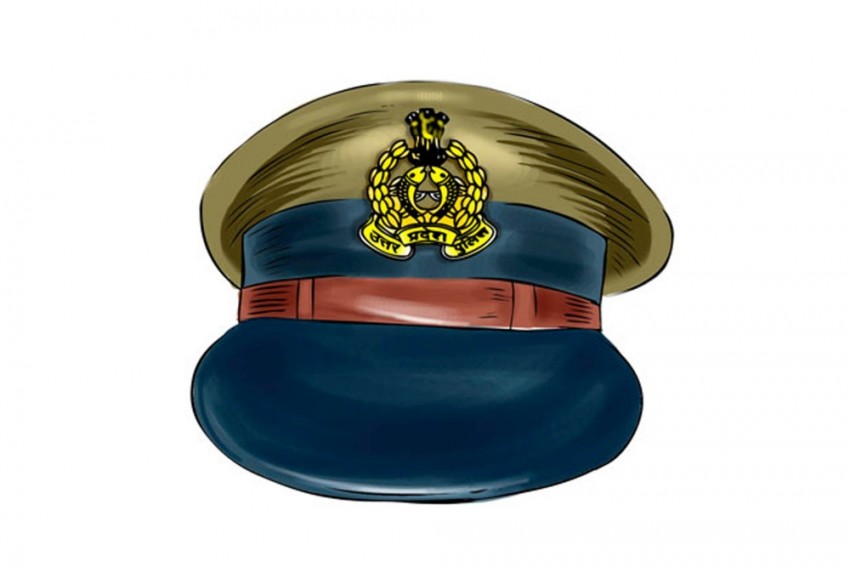 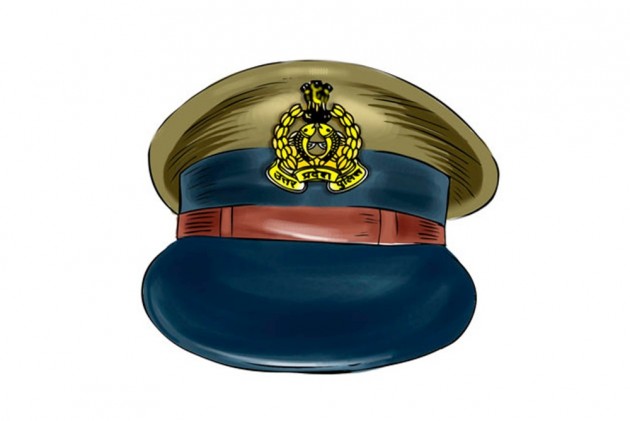 The city police will issue "red cards" to offenders found harassing women at public places, as a warning before initiating criminal proceedings against them, if they are caught indulging in the act again, officials said on Thursday.

The "red cards" will be served through the Anti-Romeo squads, who are sleuths -- both male and female -- deployed in public places in plain clothes.

The squad was formed soon after Yogi Adityanath assumed the office of chief minister in Uttar Pradesh in 2017, in order to put a check on stalkers and eve-teasers in the state.

In order to check harassment of girls and women, the Noida Police also plans to reach out to students in schools and colleges, and take their feedback regarding deployment of these squads at public places.

The initiative is aimed at making the anti-Romeo squad more effective, and prevent public nuisance and lewd remarks, that are passed on girls by loiterers, a police spokesperson said.

He added that a meeting to discuss these measures was held by Superintendent of Police, Gautam Buddh Nagar (Rural), Vineet Jaiswal at the Surajpur office on Tuesday.

"The red cards will be handed out to the offenders as a warning and if the same person who has been previously issued this card is found indulging in such activities again, criminal proceedings will be initiated against that person," the spokesperson said.

The red cards will have details of the individual like their name, age, address, parents' information, along with the offence for which they have been issued the card, such as passing lewd remarks, making objectionable gestures at women, among others, he said.

"The police will also reach out to schools and colleges and interact with principals and teachers. Forms will be distributed to female students for their feedback on deployment of anti-Romeo squads," the official said.

"The forms will include questions like places where the girls feel such squads are required - like outside schools, or coaching centres, etc and action would be taken accordingly,” the official said.