Home  »  Website  »  National  »  Anti-Defection Law: The First LS MP To Be Disqualified, Gets The Sack As MLA Too

Anti-Defection Law: The First LS MP To Be Disqualified, Gets The Sack As MLA Too

Independent MLA Lalduhoma was disqualified from the Mizoram Assembly on Friday 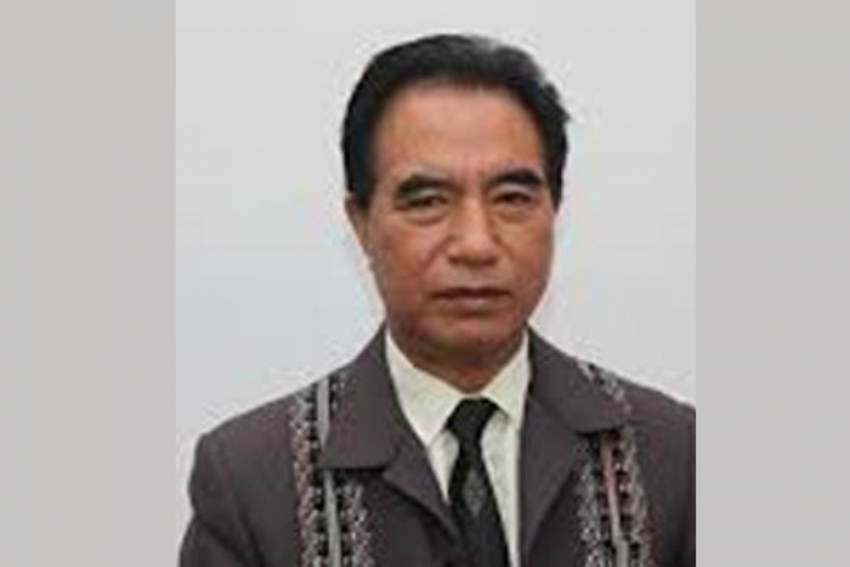 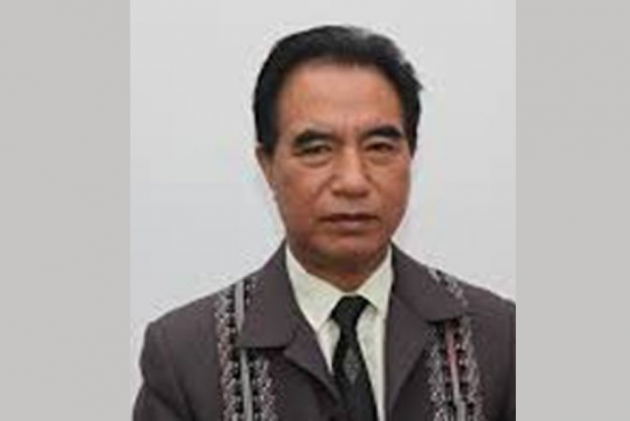 Independent MLA Lalduhoma, who had received the dubious distinction of becoming the first Lok Sabha MP to be disqualified under the anti-defection law in 1988, was on Friday disqualified as a member of the Mizoram assembly for defecting to the Zoram People's Movement (ZPM).

Announcing his disqualification, Speaker Lalrinliana Sailo said that Lalduhoma has ceased to be a member of the state legislature for violating the anti-defection law by defecting to a political party after getting elected as an Independent MLA in the 2018 assembly polls. A former IPS officer, he was once in charge of Prime Minister Indira Gandhi's security. He won the Lok Sabha election in 1984 uncontested as a Congress candidate.

Lalduhoma, who lost his Lok Sabha membership after he resigned from the Congress, also became the first MLA of the state to lose his Assembly membership due to defection.

"After a thorough study of the case and hearing the statements from the respondent (Lalduhoma) and the petitioners, it is clearly verified that the MLA has joined the ZPM in theory and practice, which the respondent himself admitted to, in his declaration on September 19," the speaker said.

Twelve MLAs of the ruling Mizo National Front (MNF) had placed a petition in front of the speaker, seeking the disqualification of Lalduhoma for allegedly violating Para 2 (2) of 10th Schedule of the Constitution.

The speaker said that Lalduhoma has forsaken his character as an Independent MLA and defected to the ZPM, which was clearly indicated by his actions. "Now, therefore, on the basis of our findings, I have no other option but to carry out my solemn duty under the Constitution against the MLA, who was elected independently and was not set up by any political party. The petitions filed by the petitioners seeking the disqualification of the MLA are allowed and therefore Lalduhoma has been disqualified from being a member of Mizoram Legislative Assembly," Sailo said. The speaker also said he relied on a Supreme Court ruling and mentioned the example of “Jagjit Singh versus state of Haryana and others” case.

In September, 12 MNF legislators had filed petitions seeking disqualification of Lalduhoma. The MLAs had alleged that it was unbecoming of a lawmaker to violate the law. Following the petition, the state Assembly on October 8 issued a show-cause notice to Lalduhoma to clarify as to why he should not be disqualified.

In his reply, Lalduhoma said that he did not defect to any other party as he continuously maintained allegiance to the ZPM and had to contest the assembly polls as an Independent candidate because the ZPM had not obtained registration at that time. He had also said that the ZPM was formed by different parties in 2017 and all the candidates supported by the ZPM vowed their allegiance to the party, preached the same manifesto and used one symbol.

Lalduhoma had also said that he should not be weighed on the same scale as Jagjit Singh nor should he be charged under Para 2(2) of 10th Schedule of the Constitution, which clearly implies defection by those members elected as Independent, who have no support or sponsorship of any political party at the time of the election.

In 2018, he had won the elections from two seats --Aizawl West-I, and Serchhip where he defeated incumbent chief minister Lal Thanhawla of the Congress. Later, he vacated the Aizawl West-I seat to retain Serchhip.

Speaking to reporters after the Speaker announced his disqualification, Lalduhoma said he has not decided whether to move court and his party's leadership will make the final decision regarding the issue.

Embracing The Future Of Entertainment