Protests against the amended Citizenship law continue to get violent in other parts of the country, including the national capital Delhi, where students of Jamia Millia Islamia were lathi-charged. 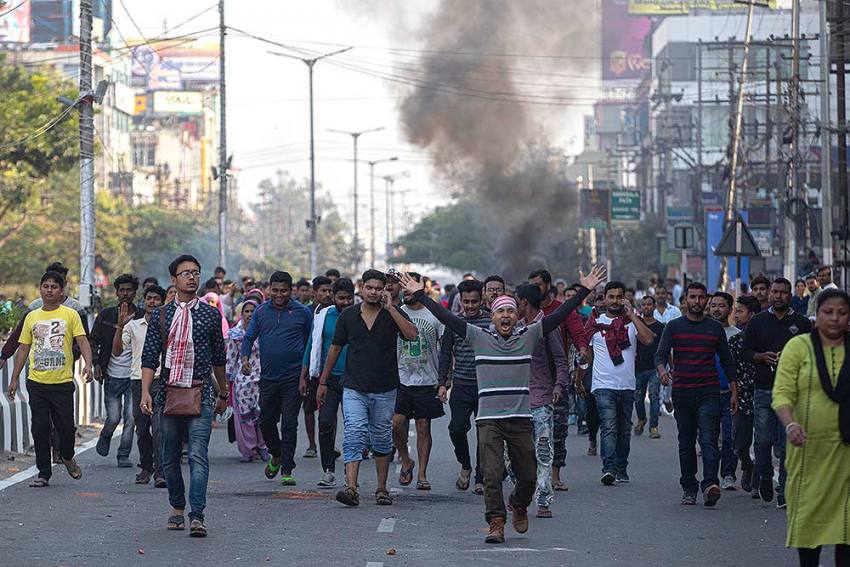 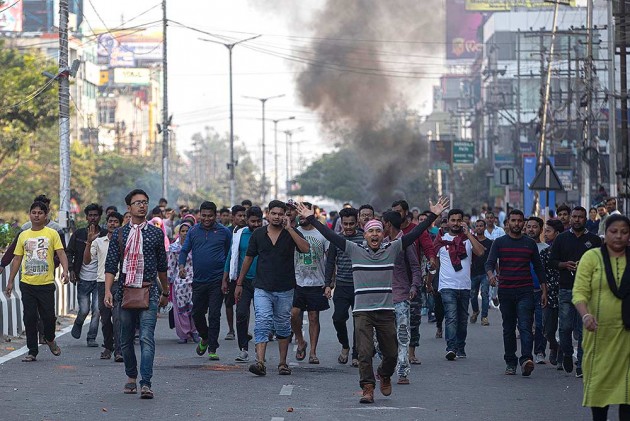 The curfew, imposed in Guwahati amid protests against the amended Citizenship Act, was relaxed on Saturday from 9 am to 4 pm, police said. Meanwhile, protests against the amended law continue to get violent in other parts of the country, including the national capital Delhi, where the police lathi-charged students of Jamia Millia Islamia and stopped them from carrying a march to the Parliament.

As many as 26 Army columns have been deployed in Assam to assist the Central Armed Police Forces (CAPF) to handle the situation.

Here are all the Live Updates:

6:12 PM: Scores of people gathered at Jantar Mantar in Delhi to protest against the Citizenship (Amendment) Act. People from all walks of life came out in solidarity with those opposing the new law.

The Delhi Metro Rail Corporation has closed entry and exit gates at Janpath metro station in view of the protest.

1:52 PM: Internet services will remain suspended in Assam till December 16 following the violent protests against the Citizenship Act.

11:17 AM: Curfew, imposed in Meghalaya's Shillong amid protests against the amended Citizenship Act, relaxed from 10 am to 7 pm due to improved situation, an official said.

10:41 AM: Road and rail blockades continued in different parts of West Bengal on Saturday by people protesting against the amended Citizenship Act. Incidents of violence were reported from Murshidabad and North 24 Paraganas districts, and rural Howrah, police said.

9:45 AM: Schools and colleges closed, markets shut and vehicles remain largely off roads in parts of Nagaland on Saturday amid a six-hour shutdown call given by the Naga Students' Federation (NSF), protesting against the amended Citizenship Act, officials said.

9:10 AM: US, UK, France and Canada have issued travel advisories to their citizens, urging them to 'exercise caution' while travelling to the northeastern part of India.

9:00 AM: In view of the protests, Union Home Minister Amit Shah cancelled his visit to two Northeastern states -- Meghalaya and Arunachal Pradesh -- scheduled on Sunday and Monday, officials said.