Prima facie, it is a body of a 30 to 35 years old lady whose identity is yet to be ascertained by the police. 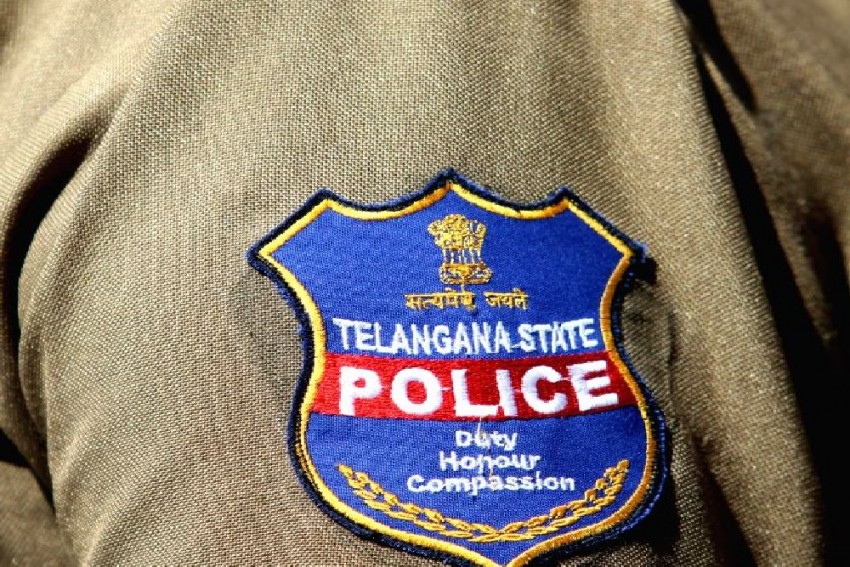 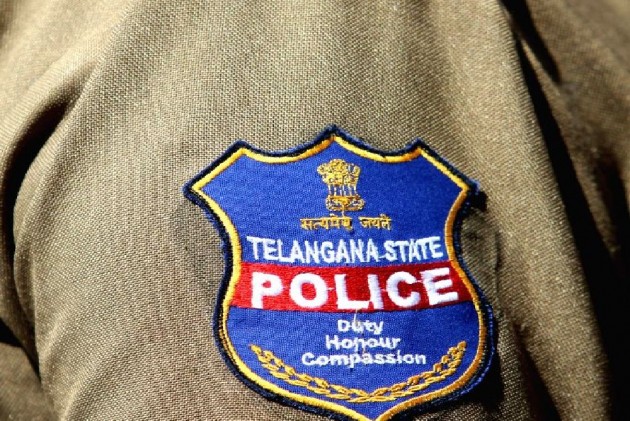 Two days after the charred body of a female veterinarian -- allegedly gang-raped and murdered -- was found, another burnt body of an unidentified woman was recovered on the outskirts of Shamshabad near Hyderabad.

According to Prakash Reddy, DCP Shamshabad zone Cyberabad, the police received information from locals who saw that female body burning near the temple. They tried to douse the fire but failed in an attempt to save her.

Prima facie, it is a body of a 30 to 35 years old lady whose identity is yet to be ascertained by the police. The body has been shifted to a government hospital for an autopsy, news agency ANI reported

"We are investigating the matter and it is yet to be ascertained if it was an incident of self-immolation or someone murdered her," Reddy said.

Multiple teams have been formed to investigate the case.

Police have arrested four accused in connection with the alleged rape and murder of a female veterinary doctor, Commissioner of Police (CP) VC Sajjanar said in a press conference on Friday.

"We have arrested four accused in connection with yesterday's incident. We received a complaint stating the victim went missing while she was on her way back to her residence. On the next day, we found a woman killed and burnt in Shadnagar. She was identified and ten teams have been deployed in this case," Sajjanar said at a press conference here.

The four accused have been identified as Mohammad Areef, Jollu Shiva, Jollu Naveen, and Chintakunta Chennakeshavulu by the police.

"We are saddened by the incident, Police is alert and controlling crime. It is unfortunate that she called her sister and not 100. Had she dialled 100, she could have been saved," said Mohd Mahmood Ali, Telangana Home Minister., whose comment sparked a row with people saying the remark was a classic case of victim-blaming.