Amitabh Kant was appointed as the CEO of the government think-tank on February 17, 2016, for a fixed two-year term. 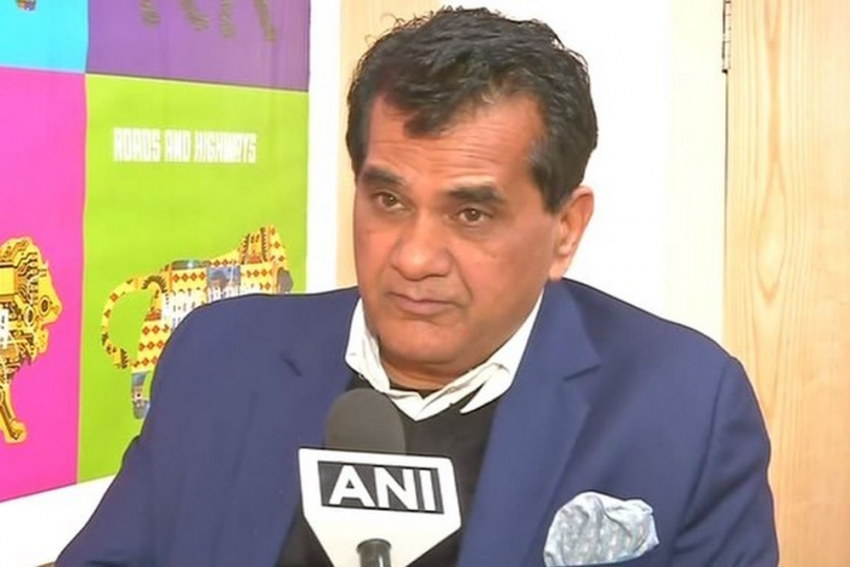 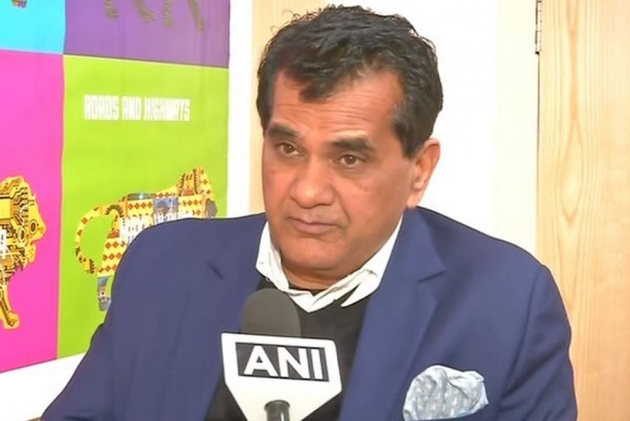 Amitabh Kant was on Wednesday was given a two-year extension as chief executive officer of the Niti Aayog, an official order said.

The Appointments Committee of the Cabinet has approved the extension of Kant's tenure for a further period of two years beyond June 30, 2019, that is up to June 30, 2021, on the same terms and conditions, the Personnel Ministry said in the order.

He was appointed as the CEO of the government think-tank on February 17, 2016, for a fixed two-year term.

Before taking over as the CEO of National Institution for Transforming India (Niti Aayog), he was Secretary, Department of Industrial Policy and Promotion, which has been rechristened as the Department for Promotion of Industry and Internal Trade.

'Will Prioritise National Interest While Dealing With Other Countries': India Tells United States