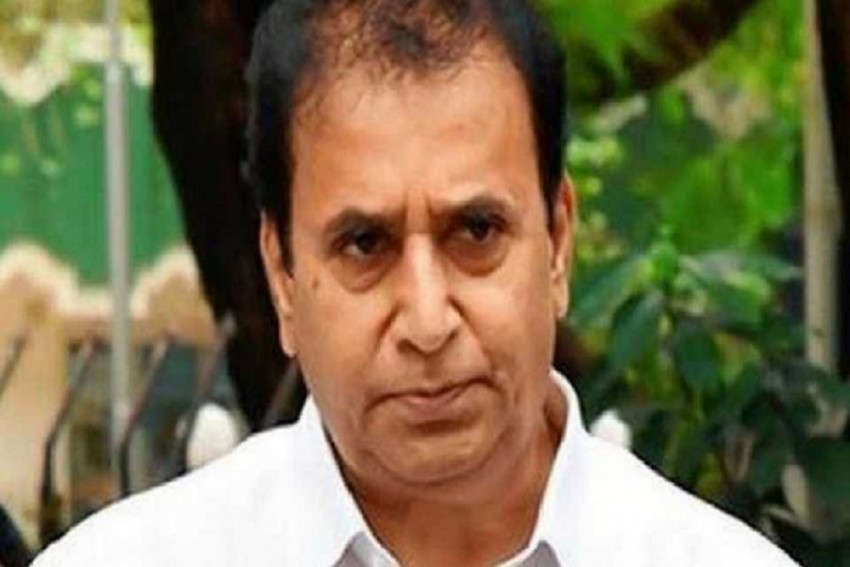 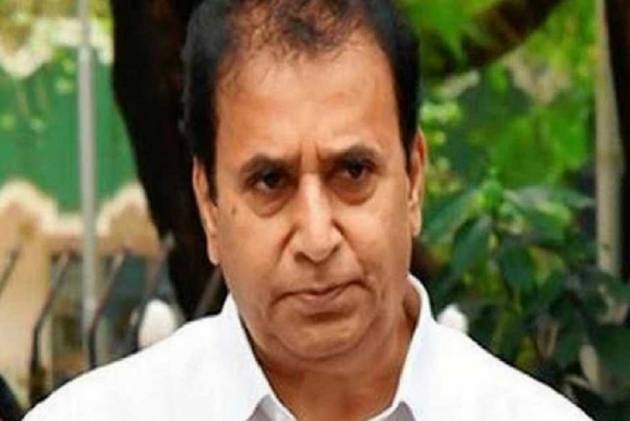 The development comes just hours after the Bombay High Court asked the CBI to conduct a preliminary inquiry within 15 days into the corruption allegations levelled by former Mumbai top cop Param Bir Singh against Deshmukh.

Deshmukh informed NCP chief Sharad Pawar that it won't be appropriate for him to remain in the post as the CBI will be probing the charges against him," Malik told reporters. Deshmukh submitted his resignation letter to Chief Minister Uddhav Thackeray, Malik added.

State BJP chief Chandrakant Patil said he is happy that Deshmukh has quit, adding there will be many "shocking revelations" in the CBI probe.