Amid Controversy Over Teaching Hindi, Javedekar Says No Decision Taken Yet

'The Modi government’s policy has always been that all languages should be developed and no language should be imposed on anyone. There should be no unnecessary apprehensions about it,' the Union minister Prakash Javedekar said. 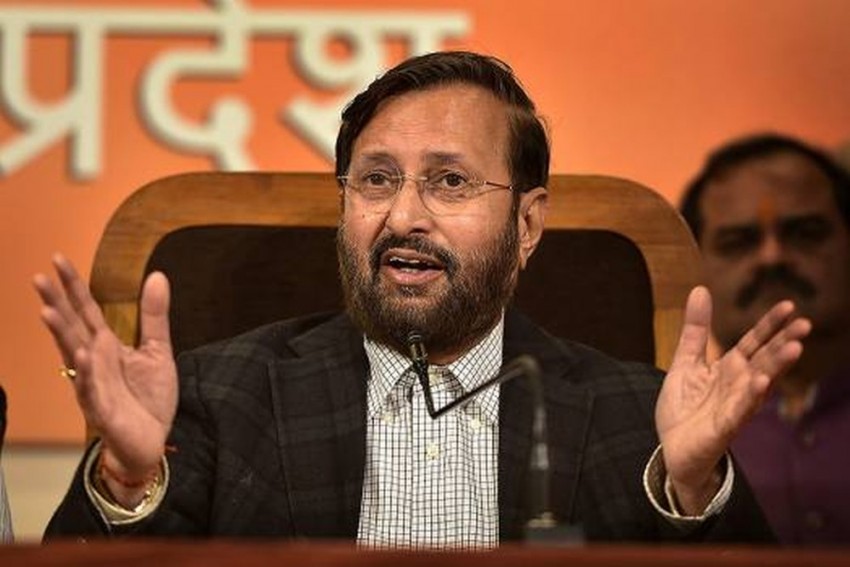 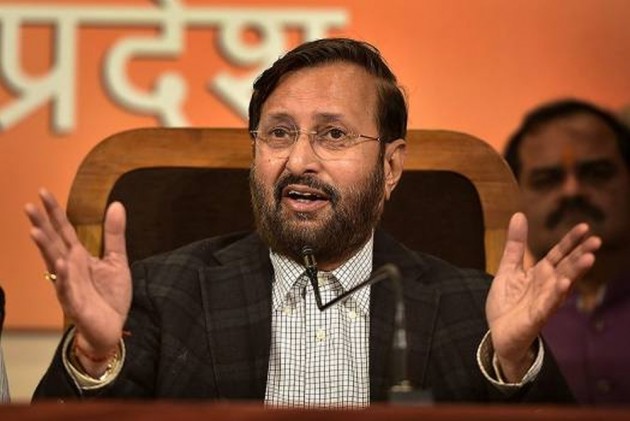 In the wake of a controversy over the recommendation of an HRD Ministry panel to teach Hindi in non-Hindi speaking states, Union Minister Prakash Javadekar Saturday clarified that the committee had only prepared a draft report and no decision has been taken on implementing it.

He asserted that no language should be imposed on anyone.

The draft of the new National Education Policy, proposed by the panel constituted by Javadekar when he was HRD minister in the previous Modi government, had suggested teaching of Hindi in non-Hindi speaking states.

"The committee has submitted its report. The draft has been prepared but the government has not taken any decision. It is just a misunderstanding. We will only take a decision after feedback on the draft has been received," Javadekar told reporters.

His reaction came after parties in Tamil Nadu, including the DMK, Saturday strongly opposed the three language formula's continuation with add-on features proposed in the draft National Education Policy alleging it was tantamount to "thrusting" Hindi and wanted it junked.

"The Modi government’s policy has always been that all languages should be developed and no language should be imposed on anyone. There should be no unnecessary apprehensions about it,” the Union minister added.

Javadekar is the Union minister for information and broadcasting in the second Modi government. The HRD portfolio has been allotted to Ramesh Pokhriyal this time.

"Students will be required to attain proficiency in discussing their major in at least one Indian language through an appropriate written project or presentation in that language," as per the draft policy said.

Besides the DMK, the CPI and BJP's ally in the Lok Sabha polls, the PMK, also alleged that the recommendation on the three language formula was "imposition of Hindi" and wanted scrapping it.

The three language formula which bats for Hindi from "pre-school to class 12 were a big shocker," and the recommendation would "divide" the country, DMK chief M K Stalin said.

Tamil Nadu Education Minister K A Sengottaiyan told Puthiya Thalaimurai Tamil news channel: "There will be no deviation from the two-language formula followed in Tamil Nadu. Only Tamil and English will continue to be taught in our State."

Sengottaiyan's party AIADMK is an ally of the BJP.