He described listening, arguing and dissent as the essence of democracy. 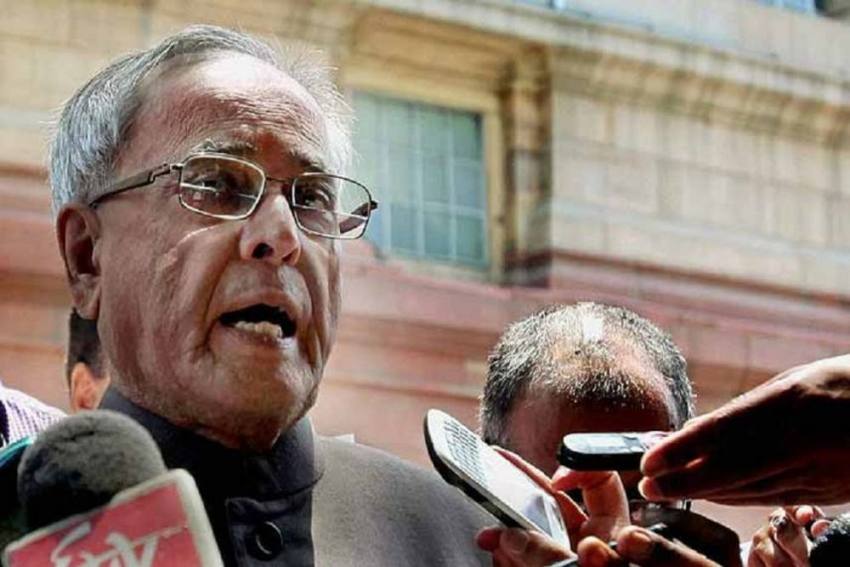 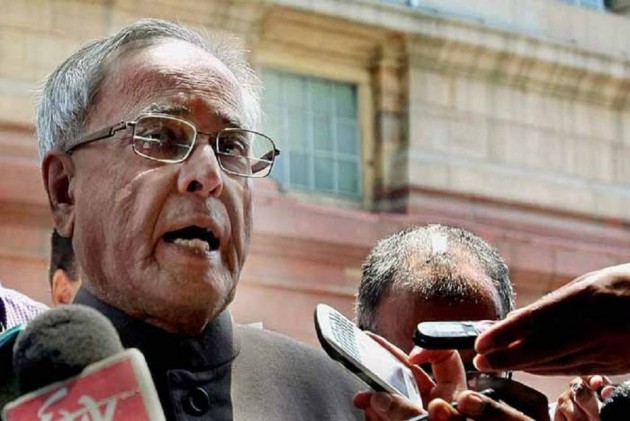 Former president Pranab Mukherjee on Thursday said he believes that the present wave of largely peaceful protests that have "gripped" the country will once again enable the deepening of India's democratic roots.

He described listening, arguing and dissent as the essence of democracy.

Mukherjee also cautioned that while India's tryst with democracy is a story which needs to be told time and again, "complacency enables authoritarian tendencies to gain ground".

Mukherjee pointed out that in the last few months people, particularly the youth, come out on the streets in large numbers to voice their views on issues "which in their view are important".

"Their assertion and belief in the Constitution of India is particularly heartening to see," he said at the first Sukumar Sen memorial lecture organised by the Election Commission here.

Indian democracy has been tested time and again, he said, adding that consensus is the lifeblood of democracy.

In an apparent reference to protests in parts of the country against the amended Citizenship Act and the National Register of Citizens (NRC), the veteran leader said, "The last few months have witnessed people come out on the streets in large numbers, particularly the young, to voice their views on issues which in their opinion are important."

Democracy, he said, thrives on listening, deliberating, discussing, arguing and even dissent, he said in his address.

According to a copy of the speech made available after the event, he said, "I believe the present wave of largely peaceful protests that have gripped the country shall once again enable the further deepening of our democratic roots."

In his speech, Mukherjee had skipped these lines.