The Rajasthan CM Ashok Gehlot who also has the portfolio of home minister had received huge criticism on handling this case. 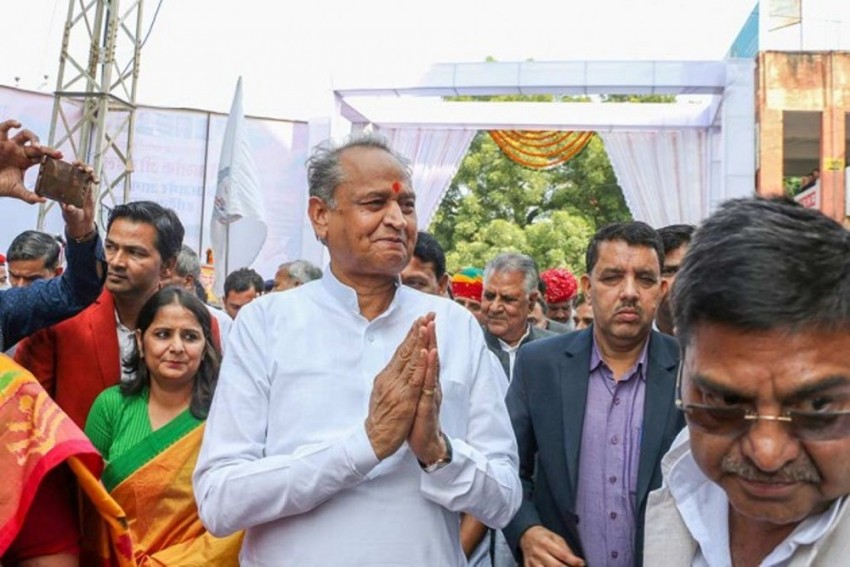 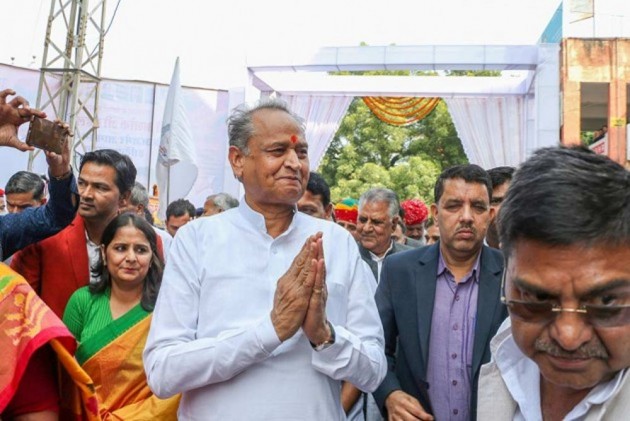 A special court on Tuesday awarded life imprisonment to four men for raping a 19-year-old Dalit girl in Rajasthan’s Alwar district. The fifth accused has been sentenced five years of jail under IT Act. The sixth accused who was a minor at the time of the incident is being tried separately.

The incident dates back to April 26, 2019 when a woman was raped by five men in front of her husband in Thanagazi in Alwar district. The woman was travelling to Rajasthan's Talvriksha from her village Lalwadi accompanied by her husband on a motorcycle. The husband was beaten by the men. Whereas the fifth accused who was a juvenile filmed the whole incident on his mobile phone.

The complaint was registered on April 30, 2019, followed by an FIR on May 2, 2020 under relevant sections of the Indian Penal Code, Information and Technology and the SC/ST Act. As per the FIR, four men and a juvenile raped the woman while another man filmed the entire incident. On May 18, 2019 police had filed the charge sheet against the accused.

“We are thankful to the court but unhappy with the judgment. For the last 18 months we have seen the struggle of our family and especially my daughter. Instead of life imprisonment the court should have sentenced them death penalty. We will appeal in the higher court”, the the victim's father told Outlook.

“My daughter who is presently a constable takes a pledge everyday to safeguard the dignity of women. But had it been the death penalty it would have boosted her morale”, he added. The victim was given a job of the constable by Rajasthan government on directions of home minister Ashok Gehlot after she repeatedly had expressed the desire to join police services to deal with those who commit heinous crimes like gang-rape.

The judgment was pronounced by a special court for hearing cases under the Scheduled Castes and Tribes (Prevention of Atrocities) Act. The four accused Chhote Lal , Hansraj Gurjar , Ashok Kumar Gurjar and Indraj Singh Gurjar were charged under sections of the SC/ST Act and the Information and Technology Act in the FIR, such as 147 (rioting), 149 (unlawful assembly), 323 (voluntarily causing hurt), 327 (Voluntarily causing hurt to extort property, or to constrain to an illegal act), 341 (wrongful restraint), 342 (wrongful confinement), 354B (outraging the modesty of a woman), 365 (Kidnapping or abducting with intent secretly and wrongfully to confine person), 376D (gang rape), 384 (extortion), 395 (dacoity) and 506 (criminal intimidation) of the Indian Penal Code. The fifth accused Mukesh Gurjar, 28, was charged under different sections of the IT Act for circulating the video. The sixth accused who was a minor at the time of the incident is being tried separately in the district and sessions court.

The Rajasthan chief minister Ashok Gehlot who also has the portfolio of home minister had received huge criticism on handling this case. The Prime Minister Narendra Modi and BSP supremo Mayawati accused Rajasthan police of deliberately delaying the lodging of the FIR and took no action. The purported video of the gang-gape began circulating on social media. The nationwide criticism also compelled former Congress President Rahul Gandhi to visit the home of the victim.

The nationwide criticism and protest forced the Rajasthan government to launch a speedy investigation and arrest all five accused under various sections of IPC within two days. During the course of the investigation, the state government removed the then superintendent of police Rajeev Pachar and suspended the Thanagazi SHO Sardar Singh for alleged laxity. The state government had also released an interim relief of Rs 4.12 lakh for the victim as per the SC/ST (Prevention of Atrocities) Act, 1989.

It was after this case that Rajasthan CM Ashok Gehlot assured that police would rape cases under priority by appointing a nodal officer in each district to monitor crime against women, on the pattern of an already existing officer who monitors crime against SC ST.