The Indian army must trust us by not restricting our movements relating to grazing, leaders appeal to Rajnath Singh 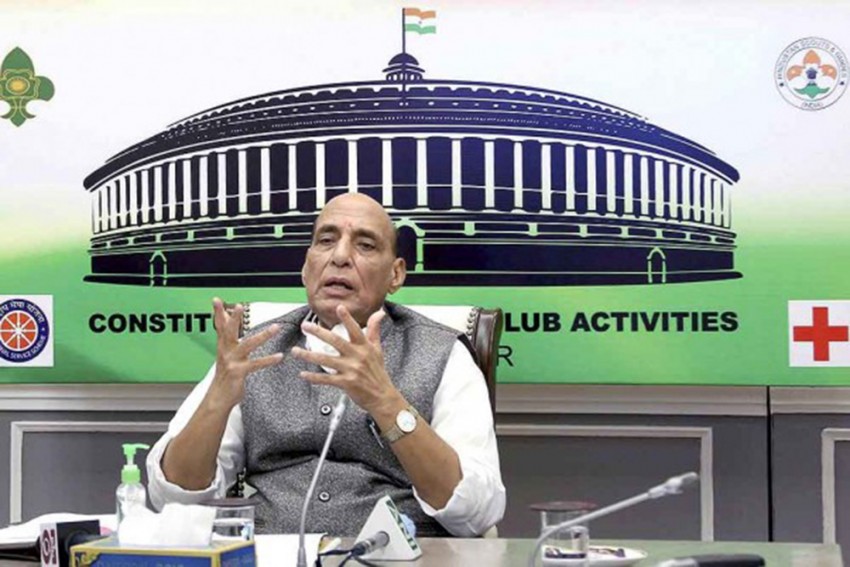 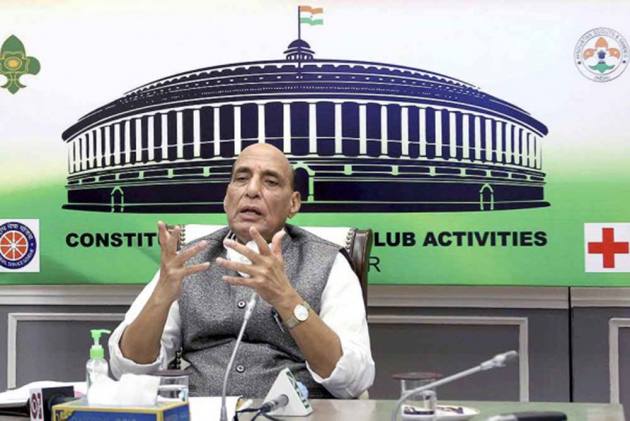 A delegation of leaders from Ladakh region today met defence minister Rajnath Singh in New Delhi informing him that the army has put curbs on nomads grazing their livestock on the traditional pasture lands on the Indian side of the border.

“We nomads on the Indian side are soldiers without uniform. The Indian army must trust us by not restricting our movements relating to grazing,” read the representation to the defence minister by an independent member of Ladakh Autonomous Hill Development Council (LAHDC), Leh, 33-year-old Konchok Stazin.

Stazin represents the border constituency of Chushul in Ladakh region in the LAHDC and has been forcefully raising the border issues. He has been saying that the closure of the winter pastures in the border areas of Ladakh would lead to animal mortality and will make living in border villages difficult.

“Phobrang village is a revenue village comprising three hamlets, Laung, Yourgo and Phobrang. They earn their livelihood via their livestock by producing the world’s finest pashmina and yak wool. While the Chinese use their nomad community to transgress on our land in a step-by-step approach, the movements of the nomads of this side of the border are restricted by Indian Army,” the representation said.

In the letter, Stanzin said the recent skirmishes with China have made it necessary for India to secure the border villages by providing all infrastructure and development amenities. It has asked for providing the same facilities in the border villages which are available at the urban centres to make them smart villages.