The petitioner, Manav from Prayagraj in Uttar Pradesh had been accused of threatening a woman whom he was formerly in a relationship with after the latter broke up with him. 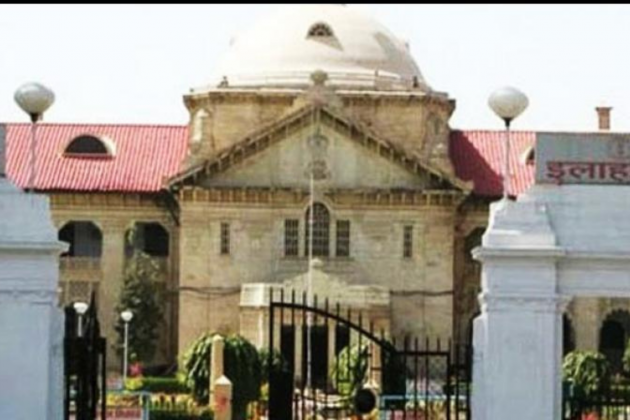 In a win for cyber safety for women, a man who was accused of posting obscene photographs of a woman on social media was denied bail by the Allahabad High Court on grounds that such a crime was a "menace to society".

Manav from Prayagraj in Uttar Pradesh had been threatening a woman whom he was formerly in a relationship with after the latter broke up with him. In an attempt to harass and manipulate her, the man had been posting obscene photos of the woman on public social media platforms.

According to the petitioner Manav, he and the woman were in a relationship for a long and that after she went abroad for education, she discontinued it. He submitted that the present case was a move on the part of the woman and her family to put an end to the past relationship.

He submitted that he had in no way threatened her or posted any offensive or intimate photographs or photographs of hers on the internet or Facebook.

Responding to his bail plea, however, the Justice J J Munir of the Allahabad HC dismissed the petition and said, "There is also some kind of a CD wherein the applicant is shown threatening the prosecutrix (woman) with dire consequences. This kind of conduct and the offence involved almost amounts to an anti-social activity and a menace to society."

The court earlier had summoned the evidence collected by the investigating officer and after going through it, observed, "Prima facie the allegations appear to have force because materials in the case diary are there that show that obscene photographs of the applicant and the prosecutrix together have been posted on Facebook."

"A perusal of the entire material in the case diary indeed shows that though the parties were into a relationship at a certain point of time, the prosecutrix has withdrawn from it. But the applicant has pursued her beyond the permissible limits of decency and into the forbidden territory of crime. He has prima facie ravished her and is utilizing the obscene photographs that he had posted on Facebook," the court observed while dismissing the bail plea on Thursday.

This is not the first such instance to surface in India in the recent past when a man took to social media to threaten a women they had formerly been in a relationship with.  Last month, a 26-year-old woman in Gujarat filed an FIR with the Police against a man who had been sending illicit photos and screenshots of video calls he had shared with the woman to her fiance. The woman had broken up with the man and was set to marry another when the incident occurred. The man from Amreli was booked by cops.