Home  »  Website  »  National  »  All Schools To Remain Closed Until Next Order: Manish Sisodia

All Schools To Remain Closed Until Next Order: Manish Sisodia

Sisodia puts to rest speculations about the partial reopening of schools 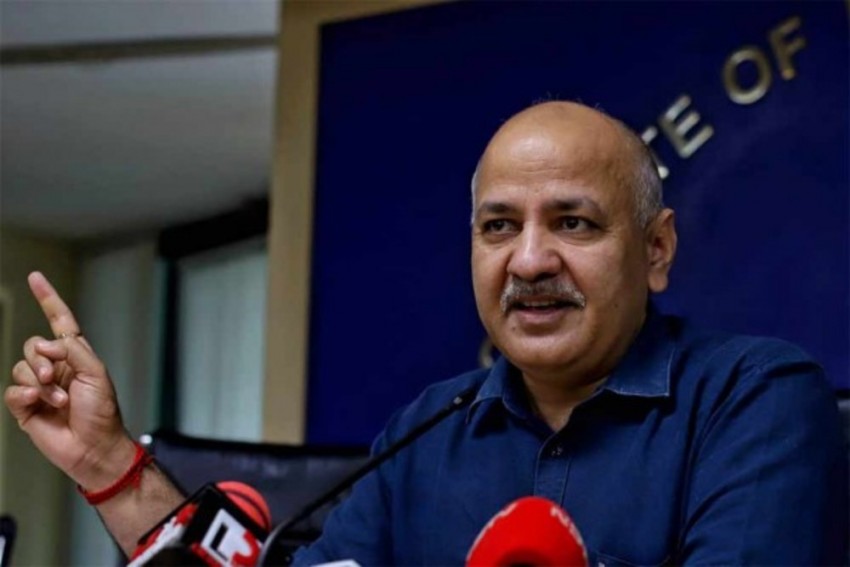 All the government and private schools in Delhi will remain closed until the next order, education minister Manish Sisodia on Wednesday said.

Sisodia has put to rest the speculations of parents and students who wondered if there was to be a partial reopening of schools in Delhi, as allowed in Unlock 5.0 guidelines issued recently by the Union ministry of home affairs.

All schools in Delhi will continue to be closed till further orders in view of the Covid-19 situation, Deputy Chief Minister Manish Sisodia announced on Wednesday.

Parents are not in favour of reopening schools either, Sisodia said at an online press conference.

The Delhi government had earlier announced that schools will remain closed till October 31.

"We keep getting feedback from parents that they are really concerned about whether it is safe to reopen schools. It is not. Wherever schools have reopened, Covid-19 cases among children have risen. So we have decided that as of now schools in the national capital will not reopen. They will continue to be closed till further orders," Sisodia said.

Universities and schools across the country have been closed since March 16, when the Centre announced a countrywide classroom shutdown as part of measures to contain the spread of the novel coronavirus.

A nationwide lockdown was imposed on March 25.

While several restrictions have been eased in different 'unlock' phases, educational institutions continue to remain closed. According to ‘Unlock 5’ guidelines, states can take a call on reopening schools in phases. Several states have also begun the process of reopening schools.

Earlier, schools were allowed to call students from Class 9 to 12 to school on voluntary basis from September 21. However, the Delhi government decided against it.

Delhi has reported 4,853 new coronavirus cases and 44 deaths related to the virus in the past 24 hours, data showed Tuesday (October 27) night. Data also showed that 2,722 people had been discharged after treatment in the past 24 hours. The total number of Covid19 cases recorded in the city has now crossed 3.64 lakh, of which active cases are 27,873, deaths are 6,356 and recoveries are 3.3 lakh.