Chidambaram Welcomes 3 Announcements Made By PM Modi On I-Day

P Chidambaram's remarks came a day after Modi during his Independence day speech from the ramparts of the Red Fort. 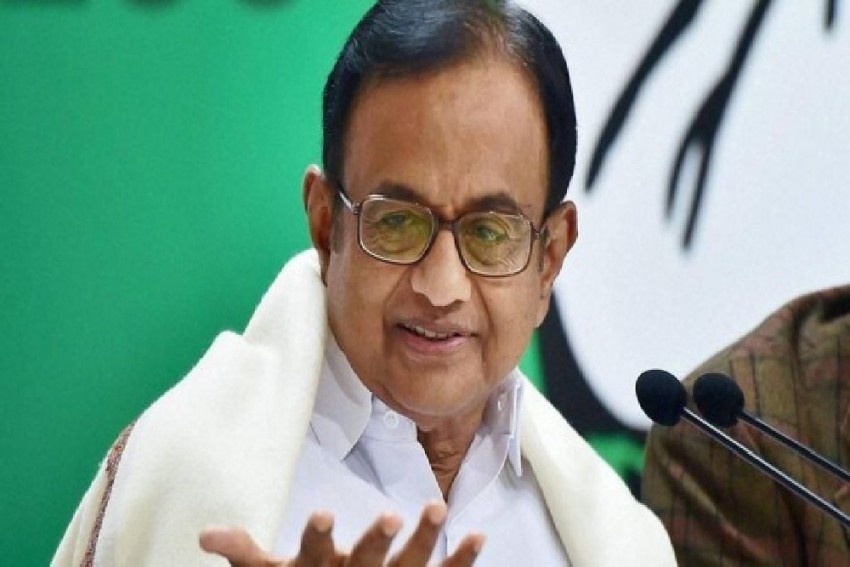 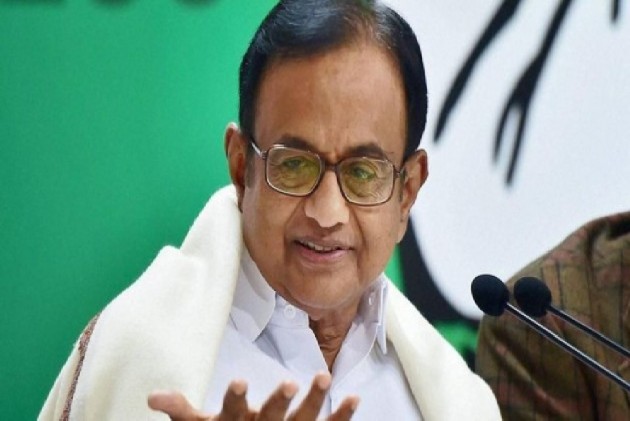 "All of us must welcome three announcements made by the Prime Minister on I-Day. Small family is a patriotic duty, respect wealth creators and shun single-use plastic," he said in a series of tweets.

He added that population control and shunning the use of plastics must become "people's movements" driven by the help of voluntary organisations working at the "local level."

The first and third exhortations must become people's movements. There are hundreds of dedicated voluntary organisations that are willing to lead the movements at local levels

His remarks came a day after Modi during his Independence day speech from the ramparts of the Red Fort, said that population explosion will cause many problems for our future generations.

"But there is a vigilant section of public which stops to think, before bringing a child to the world, whether they can do justice to the child, give them all that she or he wants. They have a small family and express their patriotism to the country. Let's learn from them. There is need of social awareness," Modi said in his speech.

Talking about the wealth creators, Modi said that wealth creation was a great national service.

Regarding the elimination of single use plastics, Modi said single-use plastic poses grave threat to the environment, adding that a significant step must come out by October 2.