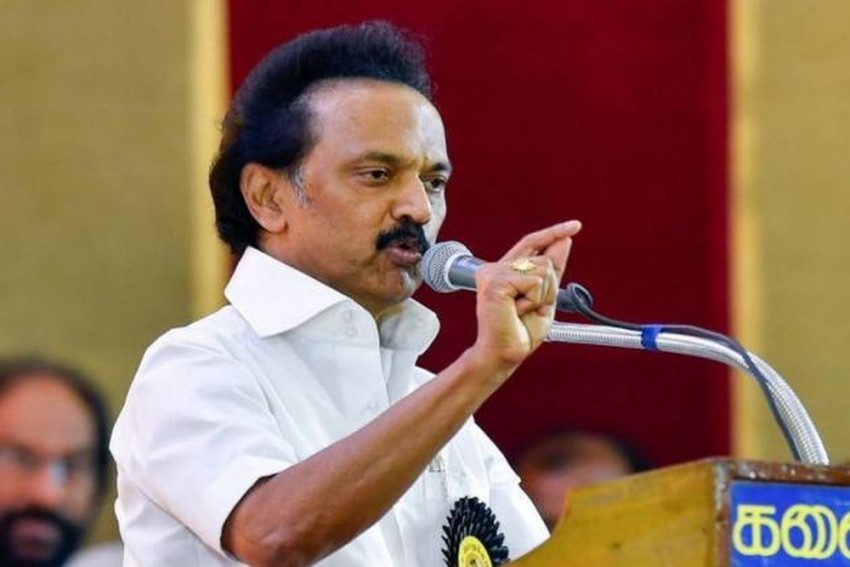 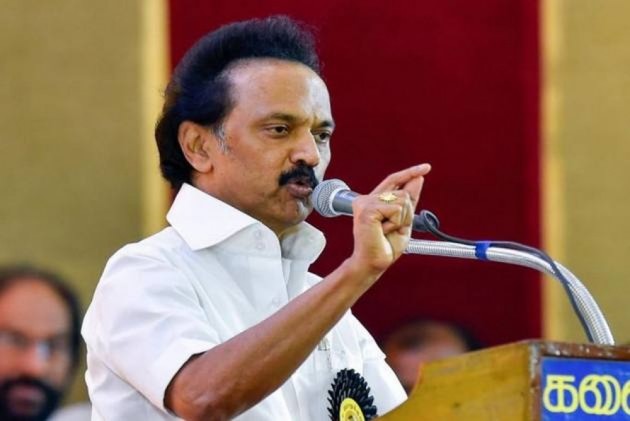 The ruling party of Tamil Nadu, AIADMK on Thursday alleged violation of the model code of conduct by DMK leaders, M K Stalin and Dayanidhi Maran, and urged the Election Commission of India to take action against them.

In his complaint against Stalin, Murugavel said that while addressing the media after casting his vote here, the DMK chief with an intention to "divert the mindset of the voters", had made "false and frivolous allegations" against the BJP government at the Centre and the ruling AIADMK in Tamil Nadu.

Murugavel alleged that Stalin wanted them to "vote against central and state governments."

"It is a clear indication to the voters to cast their votes in his alliance's favour. It is clear violation of the model code of conduct (MCC)," he said.

In a separate complaint, Murugavel alleged that Maran addressed the press after casting his vote, and said "he voted for change of government" and he "requests" the people also to do so.

Murugavel urged the ECI to take necessary action against the former Union minister, by issuing a show-cause notice and filing a case against him.

Maran is contesting from the Central Chennai constituency.

Polling began in 38 Lok Sabha seats in Tamil Nadu on Thursday, besides the bypolls to 18 assembly segments.