Ahead Of Assembly Polls, EC Beefs Up Security In Kolkata, Neighbouring Districts

The notification for the first phase of the Assembly elections in West Bengal covering 30 constituencies will be issued on Tuesday. 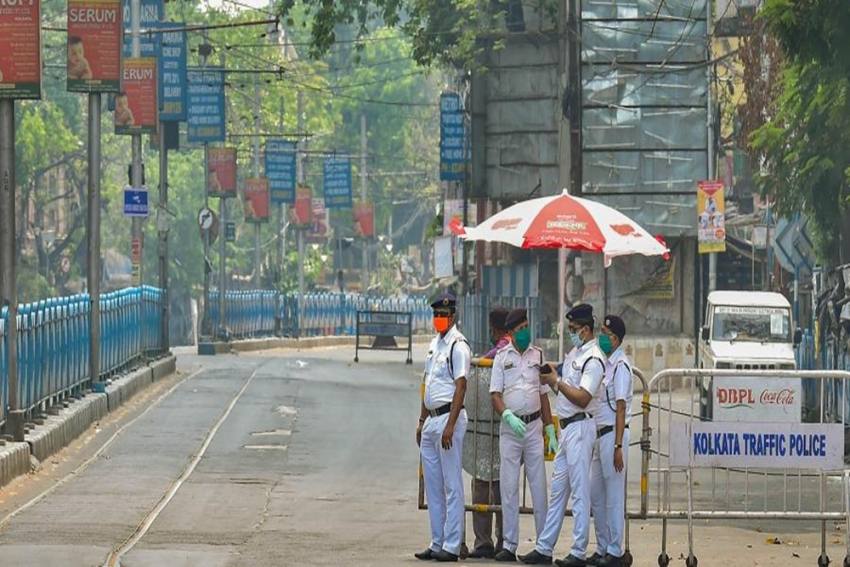 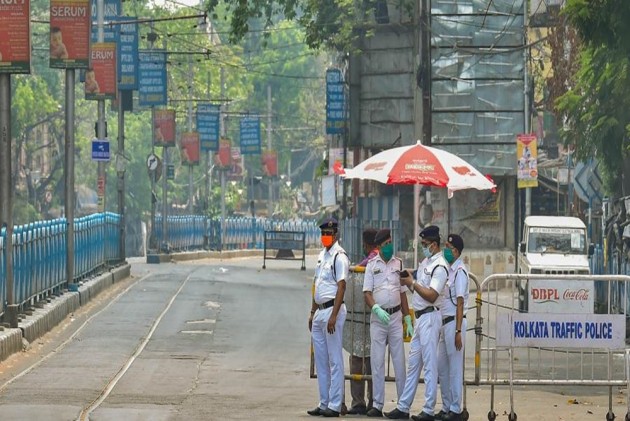 Ahead of West Bengal elections 2021, the Election Commission of India (ECI) has decided to beef up security in Kolkata and neighbouring districts of North and South 24 Parganas, considering that these areas are more sensitive than several others.

The notification for the first phase of the Assembly elections in West Bengal covering 30 constituencies will be issued on Tuesday.

The officials said, the ECI has taken a decision to withdraw a section of the personnel of the Central Armed Police Force (CPAF) from other districts and deploy them in the city and the two districts.

In the revised deployment pattern, 18 companies of CAPF have been allotted for both South and North 24 Parganas districts and the number of companies has been doubled in Kolkata to six instead of the three as decided earlier, the official at the Chief Electoral Officers office said.

The security personnel are now engaged in area domination and confidence building exercises ahead of the assembly polls in the state.

The ECI has announced an eight-phase poll for the 294 -member assembly in West Bengal, which will commence on March 27 and conclude on April 29. Counting will be held on May 2.

Earlier, North 24 Parganas had the highest allotment of 14 companies spread across three police districts of Barasat, Basirhat and Bangaon as well as in the police commissionerates of Bidhannagar and Barrackpore.

For South 24 Parganas, six companies of CAPF were allotted to three police districts of Baruipur, Sundarban and Diamond Harbour, the official said.

The ECI has decided to reduce the number of CAPF in Purulia and Jhargram districts to five companies each. Earlier, both the districts had nine companies of CAPF each.

Four companies of CAPF will also be taken out from Darjeeling district which will have only two companies, he added.

"One company of CAPF each was added to Murshidabad and Howrah districts. Murshidabad will have 8 companies now instead of the 7 allotted earlier while Howrah will have seven companies and not six," the official at the CEO said.

Hooghly district will continue to have nine companies of forces.

"The deployment of forces has been revised on the basis of feedback received from district administrations," the official said.

The ECI had deployed 125 companies of central forces in 23 districts for maintaining pre-election law and order.

Meanwhile, a senior official of the CEO's office said that for the first phase of the polling, the last date of filing nomination papers is March 9, scrutiny of the papers will be done the next day and the last date of withdrawing them has been fixed at April 12. The polling will be held on April 27.

The ECI has decided to continue registering new voters phase-wise, the official said.

According to him, the CEO has received at least 286 complaints via the cVIGIL app till Sunday.

"Out of them, 184 have been addressed and the rest are under enquiry," he added.

cVIGIL is a mobile application launched by the ECI for citizens to report Model Code of Conduct and Expenditure violations during elections.

Will Talk About Bengal When Time Is Right: Owaisi; AIMIM To Contest Tamil Nadu Polls