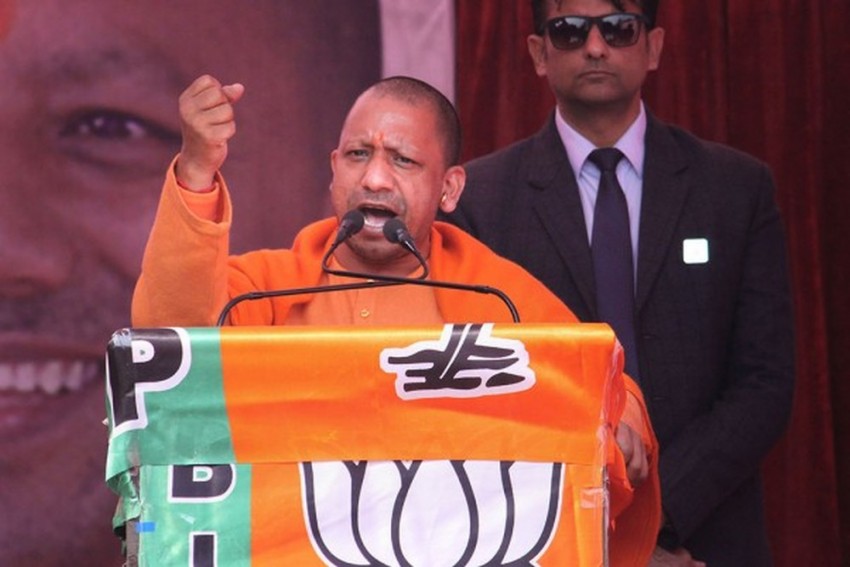 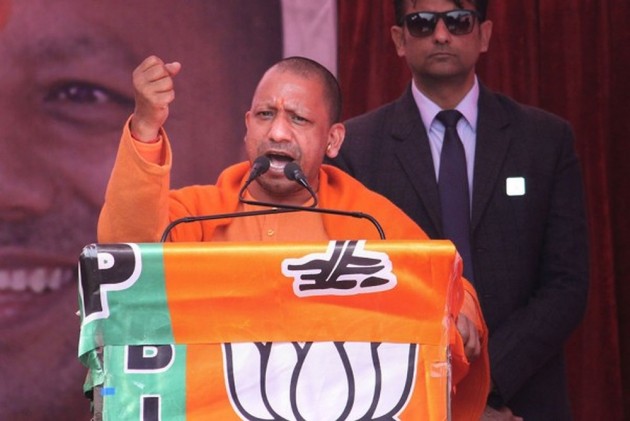 UP chief minister Yogi Adityanath on Wednesday kicked off a major controversy when he slammed the anti-CAA protesters and made a disparaging remark on the deaths that took place during the protests.

"Agar koi marne ke liye aa hi raha hai to woh zinda kahan se ho jaayega (If someone is coming with an intent to die, then how will the person remain alive?)," he said while referring to the 22 deaths that took place during the anti-CAA protests in December 2019.

"No one has died from police bullets. All those who died have died of bullets from rioters. If someone goes to the street with the intent to shoot people, then either he dies or a cop dies," the chief minister said.

The chief minister was replying to the motion of thanks to the Governor's address in the state assembly.

Yogi Adityanath also targeted those who have been protesting against the Citizenship (Amendment) Act (CAA) in the state over the past weeks.

The chief minister further said that he was not against protesters but would come down heavily against those indulging in violence.

"Those who try to undermine the law, we will reply to them in their language. I have always said we will support any democratic protest. But if someone hides behind democracy to vitiate the atmosphere, we will take action," he added.

Leader of Opposition, Ram Govind Chaudhary later told reporters that the chief minister's statement showed utter disregard for civil liberties. "This kind of attitude is amply reflected in the behaviour of the state police," he said.

The chief minister's statement that no deaths had taken place due to police firing was in contradiction to the Bijnor police's acceptance that one person had been killed in police firing during the protests.

Public interest litigations that alleged police atrocities during protests against the CAA in UP will be taken up on March 18.

In the petitions, it was alleged that excessive force was used by the police on protesters resulting in several deaths and injuries. They alleged that police action was unjustified and in violation of the fundamental rights of protesters.

In a hearing before the Allahabad High Court on Monday, the UP government had said 22 people had died in the state in the anti-CAA violence.

For rioting and destroying public properties, FIRs have been filed against 883 people in the state, of which 561 have been granted bail.