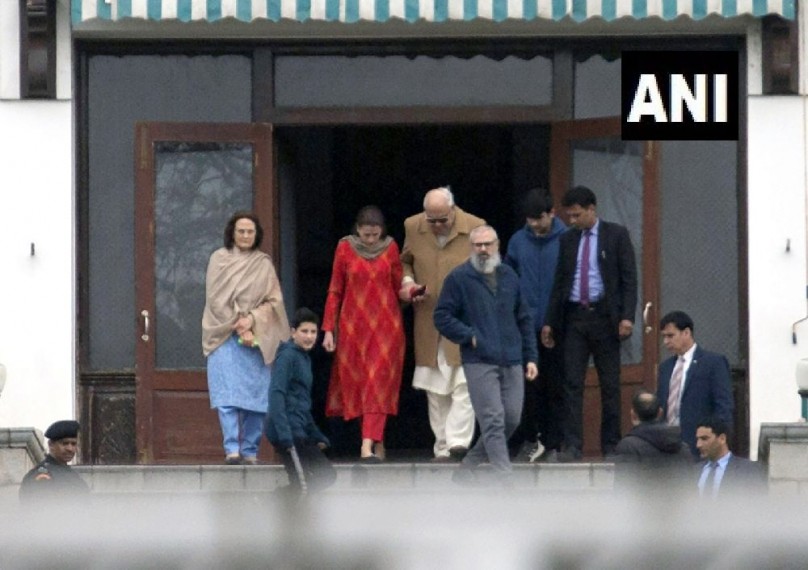 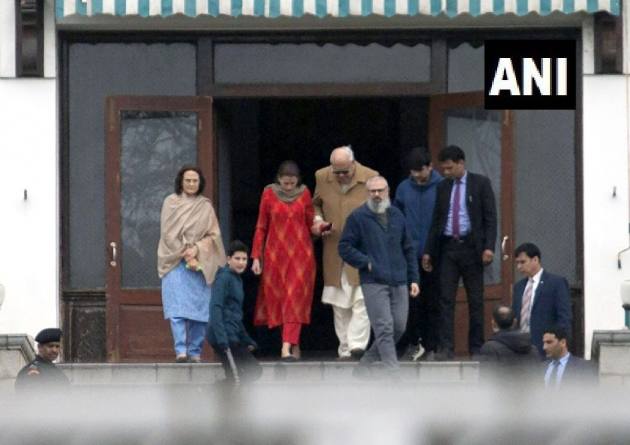 It was an emotional meeting when NC president Farooq Abdullah met his son Omar Abdullah in the sub-jail in Srinagar where he has been under detention for over the last seven months.

Released on Friday after his detention under the stringent Public Safety Act (PSA) was revoked, former chief minister Farooq Abdullah drove from his residence to nearby Hari Nivas where his son, also a former chief minister, has been held first under preventive custody since February 5 under the PSA. The two warmly embraced.

The 82-year-old leader had requested the Jammu and Kashmir authority for permission to see his son for the first time in seven months and the same was granted, officials said, adding that the two were together for about an hour.

Farooq Abdullah, Omar Abdullah and other leaders, including another chief minister and Peoples Democratic Party (PDP) president Mehbooba Mufti, were detained on August 5 last year, the day the Centre withdrew special status of the erstwhile state.

The National Conference (NC) president was booked under the PSA on September 15 while his son was booked hours before his six-month tenure of preventive detention was to come to an end on February 5 this year.

'Will Be Available': Pakistan After PM Modi Proposes SAARC Video Conference On Coronavirus