Home  »  Website  »  National  » Opinion  »  After NRC In Assam, BJP Will Have To Tread Cautiously In Bengal

After NRC In Assam, BJP Will Have To Tread Cautiously In Bengal

Realising that the outcome of the final list might be counter-productive for them, the BJP in Assam is now changing tracks. Yet, in Bengal, the same party is clamouring for NRC. 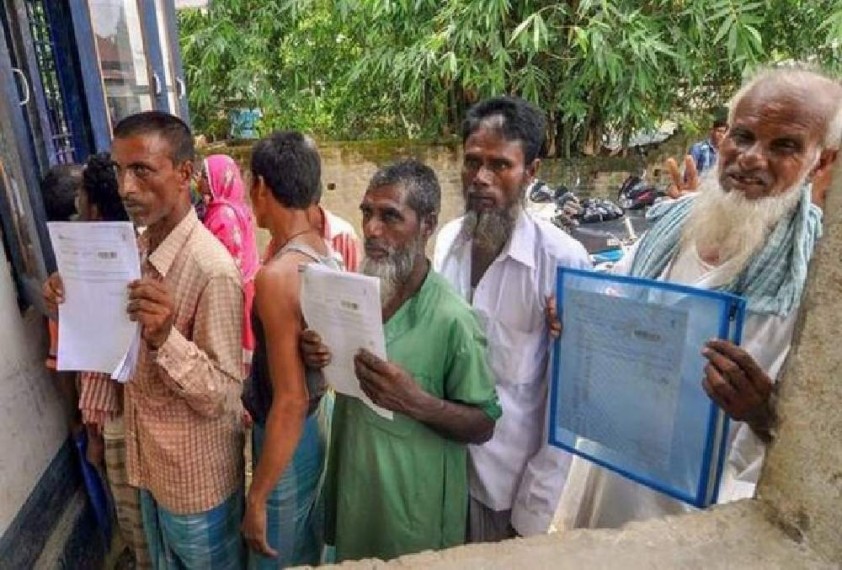 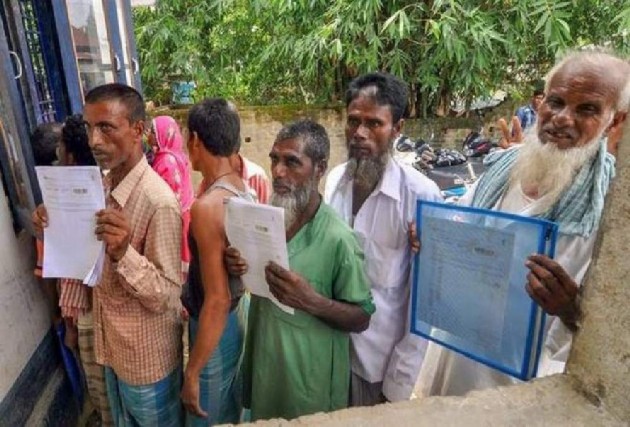 What made Dilip Ghosh, West Bengal BJP president and Member of Parliament (MP) from Medinipur constituency, upbeat and say that the party was committed to have the National Register of Citizens (NRC) in the state, when his counterpart in Assam went on record saying, “we don’t trust NRC.”? According to Ghosh, it is imperative that Bengal implement NRC to drive out Bangladeshi Muslims for the sake of internal security of the country. It is almost the same argument which was offered by the BJP in Assam when they pressed hard for the NRC in the northeastern state. More integral to their demand was the ‘claim’ that “illegal immigrants”, mostly Bangladeshi Muslims, were trying to push the Assamese population to the margin and putting the ethnic Assamese cultural identity at a risk.

But that was the time when they were agitating for the introduction of the NRC in Assam in cohort with Assam Gana Parishad (AGP) and All Assam Students’ Union (AASU), parties representing Assamese identity politics. Last year, they were upbeat after the exclusion of more than four million from the final draft of the NRC. But, just a day before the publication of the final NRC, the BJP was apprehensive. On the eve of the release of the final list, Assam state finance minister and BJP heavyweight Himanta Biswa Sarma asserted that his party would not consider NRC as ‘’a national document”. Apparently, the BJP government in Assam was privy to the outcome of NRC before it was released in the public domain. Biswa Sarma’s remarks underlined the point that for the BJP, the NRC won’t be considered as the final referral point to decide on who was an “illegal immigrant” in Assam. He has already hinted at working on an additional instrument to identify and expel “foreigners.”

The final number, a sharp fall from 4 million to 1.9 million (even if one accepts that figure as reflecting the number of genuine foreigners in Assam) does not prove that “foreigners” were infiltrating in high numbers. According to a source, out of these 1.9 million, a little over fifty per cent are Hindus. If that is true, then where are those Bangladeshi Muslims who were illegally entering Assam? Thus, the claim that illegal immigrants from Bangladesh are changing the demographic pattern of Assam is not tenable.

The legal recourse is not exhausted with NRC final list. One can approach Foreigners’ Tribunals, then the High Court and finally the Supreme Court. But, that course of action is fraught with prolonged harassment and ordeal. Remember the case of 59-year-old Madhubala Mandal who was wrongly arrested and spent three years at the detention camp before being finally released?

In 2016 election in Assam, the BJP reaped rich dividends by gaining majority in the state assembly. That trend continued even in 2019 general elections. Now, after garnering political dividend on the issue of NRC, the BJP in Assam feels that the list is not enough.

Realising that the outcome of the final list might be counter-productive for them, the BJP in Assam is now changing tracks. Yet, in Bengal, the same party is clamouring for NRC. At the same time, in a bid to assuage the fear in people’s mind, the Bengal BJP president now says that the party is committed to protecting the interest of Hindu refugees through Citizenship Amendment Bill. When 'Matuas’ (a minor religious sect) in Bengal expressed their uneasiness over the NRC issue in Assam, Prime Minister Narendra Modi in February visited the religious sect leader’s headquarters in hakurnagar, North 24 Parganas. He assured them that even if the Hindus were left out of the NRC, the Citizenship Amendment Bill would take care of it.

Ever since the BJP made a major headway in Bengal during the 2019 Lok Sabha elections, people (mostly from the minority community) started searching for their legacy documents to prepare themselves for the eventuality. Though it is true that for NRC in Bengal, there has to be a regime change in the state and for that the BJP needs to win majority in West Bengal assembly election in 2021. Since, the BJP gained rich dividends in Assam in 2014, 2016 and 2019 elections due to the NRC move, it would like to follow the same tactic in Bengal.

During the Lok Sabha election campaign in March-April, BJP president Amit Shah reiterated his pledge to have NRC in Bengal too. Now, looking at Assam, will the BJP continue to harp on NRC in Bengal? Perhaps they won’t.

Notwithstanding what Ghosh says about NRC, the BJP may start highlighting the merits of Citizenship Amendment Bill and underplay the NRC card. That does not mean that the NRC, as a ploy to browbeat the minorities, would not be employed against them. Rather, its edge (as the sole arbitrator for identifying foreigners) would be blunted. The Bengali Hindus (28.91% of Assam’s population) voted in large numbers for Modi-led BJP. Yet, many Bengali Hindus could not escape the dragnet of NRC and its fallout. The BJP, which has been playing for high stakes in Bengal, would have to tread very cautiously, lest NRC backfires here.

(Rajat Roy is a senior journalist. Views expressed are personal)