After 100 Days Of Detention, Farooq Abdullah Steps Out For Medical Treatment

The National Conference chief has been under house arrest since the night of August 4. 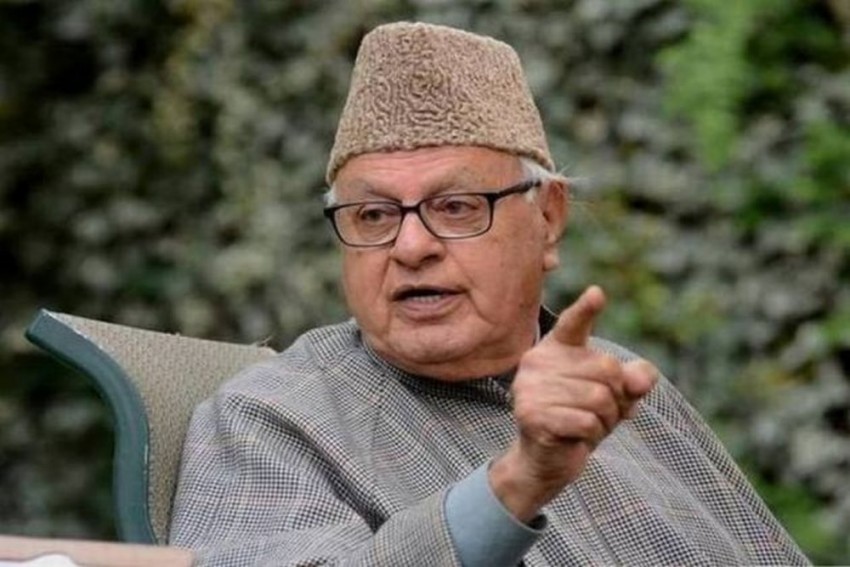 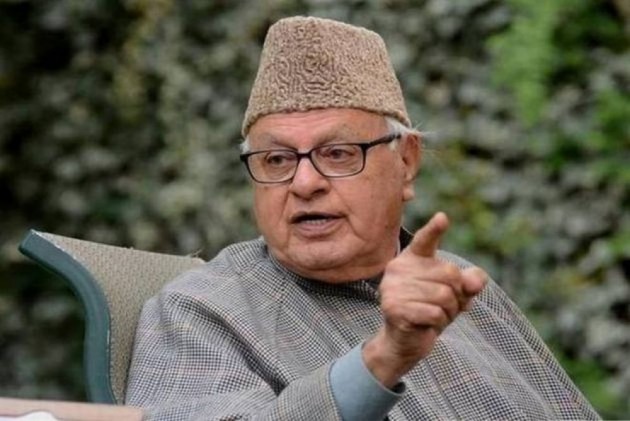 National Conference (NC) leader Farooq Abdullah, who is under detention since the Centre revoked Article 370 in Jammu and Kashmir, was taken to a private clinic in Srinagar on Tuesday after he complained of a toothache.

According to sources, Farooq was taken to a private clinic after the dentist informed the police that it would be difficult to treat the NC chief at the sub-jail.

“Farooq needs to undergo root canal and for that, he needs around four appointments with the dentist. The local authorities are seeking an opinion of cardiologists and nephrologists prior to going for root canal or extraction," the sources said.

Abdullah, who was detained under the Public Safety Act (PSA), was earlier under house arrest at his residence since the night of August 4, hours before the Centre announced its decision to scrap Article 370 of the Constitution and to bifurcate the state into two Union Territories. His residence was turned into sub-jail.

The Hari Niwas Palace, which served as an interrogation Centre in the early 1990s, has also been declared a subsidiary jail by the government.

PDP president and former CM Mehbooba Mufti has also been under preventive detention since August 4. She was booked under section 107 of CrPc and has been lodged at  Chesmashahi hut in Srinagar. Earlier, she was lodged at Hari Niwas Guest House along with Omar. She was later shifted to Chesmashahi.

Apart from three former CMs, hundreds of other political leaders and activists were taken into custody ahead of abrogation of Article 370.

People’s Conference chairman Sajad Gani Lone, IAS officer-turned-politician Shah Faesal, former ministers Naeem Akhtar and Ali Mohammad Sagar have been lodged at Centaur Hotel on the banks of Dal Lake. The government had earlier planned to shift them from the hotel as the temperature has dipped in the Valley with the onset of winter.