The advertisement pointed out that Ahir trailed in the four assembly seats which are represented by BJP MLAs. 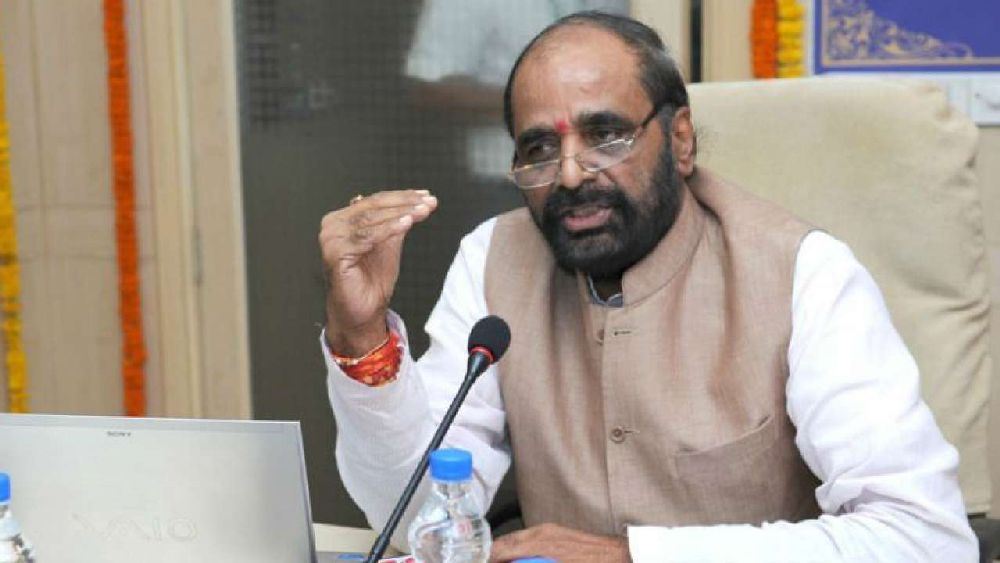 An advertisement in Marathi newspapers, apparently put up by supporters of former Union minister of state Hansraj Ahir, seemed to hint at a role of local BJP leadership in his defeat in Lok Sabha polls.

The advertisement showed a map of Chandrapur constituency where the BJP has a strong presence in four out of six assembly segments.

It pointed out that Ahir trailed in the four assembly seats which are represented by BJP MLAs, but led in the other two segments, where MLAs are not from the BJP.

It had photographs of Prime Minister Narendra Modi, BJP president Amit Shah, Union minister Nitin Gadkari and other leaders, but not Mungantiwar.

While Ahir did not react to the advertisement, Mungantiwar, when contacted, said, "The way I was looking after Maharashtra, he could have easily worked for his people in the constituency. But that advertisement does not criticise me... Certain things in the party should not be made public."